From THE NEW YORK MAGAZINE: 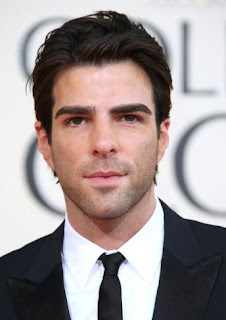 Zachary Quinto has played a series of gay roles, including on Tori Spelling’s TV show So NoTORIous, and on the new FX series American Horror Story, where he plays the kinky dead owner of the haunted house, and has been outspoken about gay-rights issues. Last year, the Times, in profiling him for Angels, noted that “the blogosphere is rife with speculation about his sexuality” but that “he prefers not to feed the rumor mill with either substantiation or dismissal.” That has changed. A little while later in our conversation, speaking of the cultural bipolarity that can see gay marriage legalized in New York in the same year that yet another gay teenager, Jamey Rodemeyer, was bullied and killed himself, Quinto says, “And again, as a gay man I look at that and say there’s a hopelessness that surrounds it, but as a human being I look at it and say ‘Why? Where’s this disparity coming from, and why can’t we as a culture and society dig deeper to examine that?’ We’re terrified of facing ourselves.”

For coming out, speaking out and for being very beautiful,
Zachary Quinto is OCICBW...'s 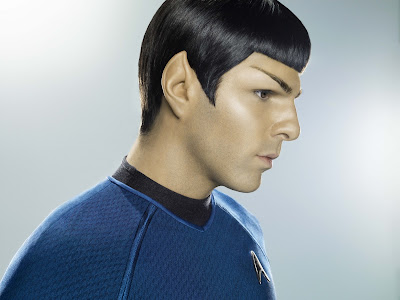