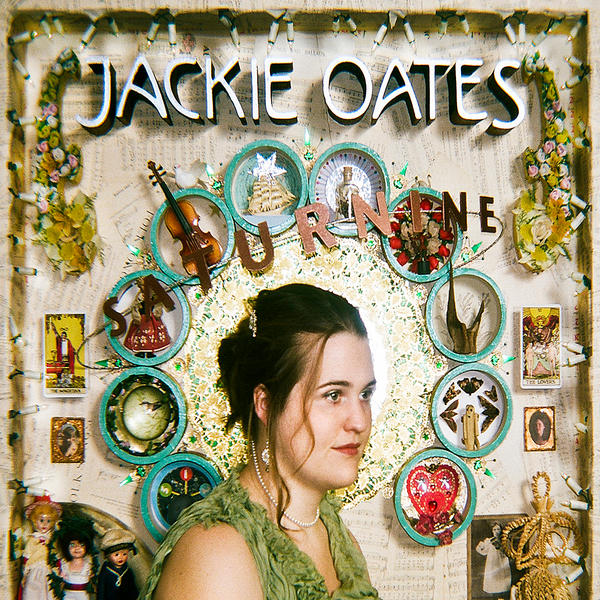 Now this is seriously good. It's the latest album from the young folk artist, Jackie Oates. You are going to enjoy this.

Jackie Oates is a singer and fiddle player hailing from Staffordshire. She has performed extensively at festivals and folk clubs across the country, in a solo capacity and with a number of bands. She was a founder member of Northumbrian group and Mercury nominated Rachel Unthank and the Winterset until leaving to go solo in early 2007. In 2009 she was awarded two BBC Radio 2 Folk Awards including the Horizon Award for best newcomer.

In 2010 Jackie performed at SXSW in Austin Texas, and guested with The Imagined Village as well as performing on main stages at some of the most important folk festivals in the UK including Cambridge Folk Festival. She was soon asked to become a permanent member of Imagined Village along side Eliza Carthy, Chris Wood, Simon Emmerson, Martin Carthy and more.

In 2011 Lush, the nationwide chain of 700 stores selling handmade soaps and cosmetics, launched a ‘colour supplement’ – a moisturiser tint for the pale skinned – in the name ‘Jackie Oates’ and tagged ‘for traditional folk’. 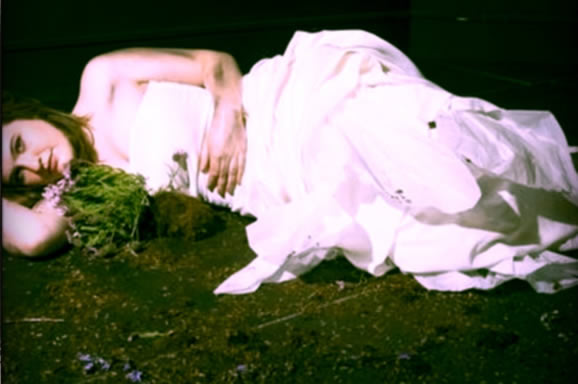