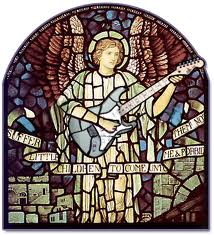 Here's another selection of your suggested tracks with a religious theme. I'm now picking up on readers' second choices so if you haven't already sent in suggestions then please do so.

Here are the rules:

Here is the music: 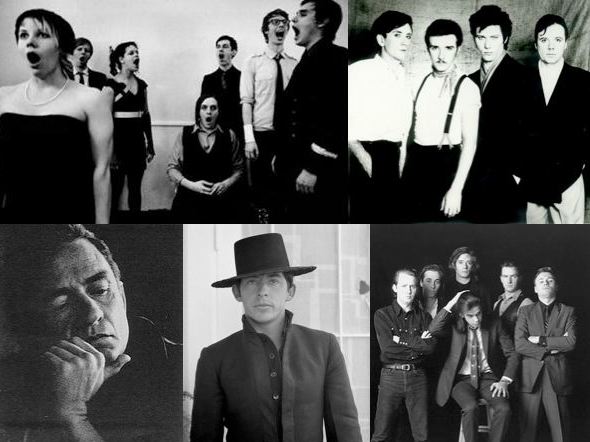