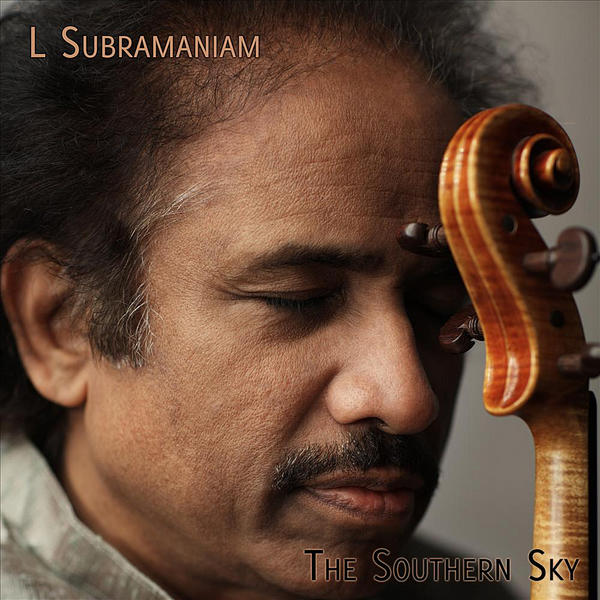 When I listen to Indian classical music I can hear the music of my own folk tradition. I believe that the musical tradition is as persistent as the oral tradition and that if I could travel back ten thousand years in time to the Indus Valley I would hear music that I would recognise.

I am pretty much convinced by the recent discoveries of Indian archeologists that civilisation did not begin in Mesopotamia in around 4000 B.C. but was up and running in the Indian subcontinent towards the end of the last ice age. I also agree with those scholars who believe the Vedas are Indian in origin (as opposed to Aryan) and started evolving many thousands of years before the date of 1500 B.C. that is the common suggestion. This is because I have a strong belief in the persistency of oral traditions and the historical elements contained within their narratives.

My headmaster at ordination college was John Goldingay. He taught us that the Pentateuch was written in about 650 B.C. and was completely made up from the imaginations of the priests exiled in Babylon. I asked him once if it was possible that the ten commandments and the Exodus myths had been passed down orally from a much earlier time. He said "No." Just "no" nothing else because he was an ignorant man with terrible manners. And I think he was wrong. Despising ones own ancestors is a modern Western conceit and we have allowed it to blind us to possibilities in the past. How boring.

It seems to me that the academics of the twentieth century were too damn arrogant about their superiority over our ancestors from our distant past. My guess is that during this century we will start to discover that the roots of modern human culture go back a lot further than we have, up to now, allowed ourselves to believe. The truth is out there but it's at the bottom of the sea. 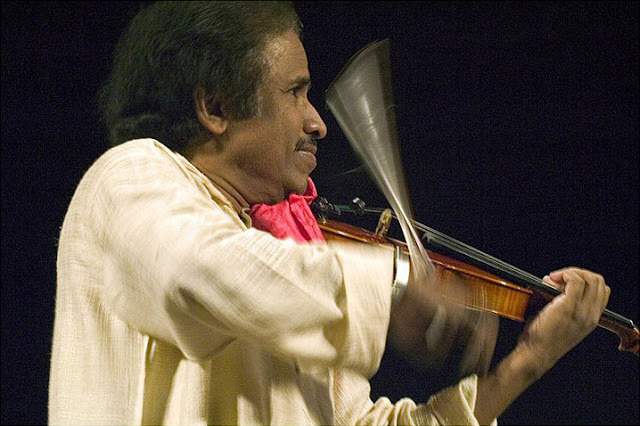