I'm glad to say I'm a LITTLE bit better. Managed to get to work yesterday (although it was difficult) and am struggling even as I write to get myself moving this morning!

Today is the birthday of two of my most longstanding internet friends. I thank God that they came into my life at a time when I really needed them and that they have stuck around so long despite me being such a grumpy old codger. 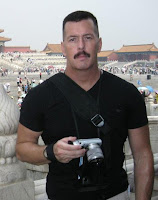 Happy Birthday to Dan. He's so macho! Winner of the Mister Gay Moustache competition for ten years running and too hot for Canada. Not only all that he is also one pretty damn fine photographer. 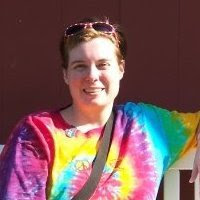 Happy Birthday to Suzer, our Loving God's hired muscle. Always at the front in any spat between good and evil telling the wicked where to go shove it with a placard in her hands. 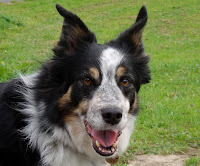 Happy Birthday to to the MadGang's, Glenna. She is 13 years old today. A teenager. She should be good at this as she's been practicing stroppiness since the day she was born (we have so much in common).

Posted by Fr. David Cloake at THE VERNACULAR VICAR:

Our little cat Stimpy died this morning. She was part of our family. She was loved and she loved back, in her own way. I tend to spend my free evenings horizontal on my settee, and the normal place for Stimpson T. Catte was on my chest with her quiet purr that was barely audible.

And now she is gone, our little cat. And it is horrible.

The rains have been fierce overnight and into today and are pounding as I type. The internet connection and the lights return briefly from time to time. The poor and very low income folks have been greatly impacted again as their homes are fragile with mud floors, tin roofs and lightly framed walls (usually of cardboard or metal sheeting). Already there is terrible destruction in some of the Pacific costal communities and also up in the highlands of Guatemala. We understand that the storms will continue today and into tonight and possible tomorrow and Mexico has Hurricanes directly striking their mainland right now...please keep us in your prayers.

Hurricane Jova slammed into Mexico's Pacific coast as a Category 2 storm early Wednesday, killing at least five people and injuring six, while a tropical depression hit farther south and unleashed steady rains that contributed to 13 deaths across the border in Guatemala. 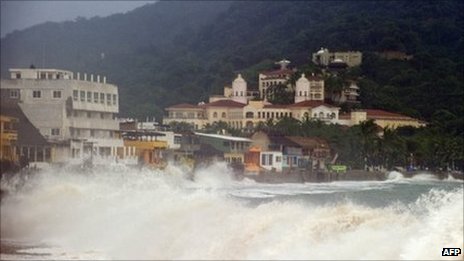 A powerful earthquake jolted the Indonesian island of Bali on Thursday, injuring dozens of people and causing panic as hundreds of tourists fled violently shaking buildings.

A gunman apparently enraged over a custody dispute walked into a crowded Seal Beach hair salon where his former wife worked and opened fire, killing eight people and critically wounding another person in the deadliest shooting in Orange County history.

A bomb has been detonated outside the Londonderry's City of Culture office in Northern Ireland. There were no reports of injuries.

Iran’s Supreme Court in has ordered a re-trial for a pastor sentenced to death for apostasy. Pastor Youcef Nadarkhani has refused to recant his faith in Jesus Christ in appeals hearings, despite being told that the death sentence would be overturned if he did so. The sudden turn-around by the Supreme Court reflects doubts surrounding the conduct of the initial investigation in the case. The court has now sent Nadarkhani’s case back to the lower courts to be looked at again.

We thank God that Youcef is out of immediate danger but we condemn his continued torture by false imprisonment. May God give him the courage to persevere and may God be with his family and friends. May those who are fearful of the freedom Christ brings stop persecuting those who are not. 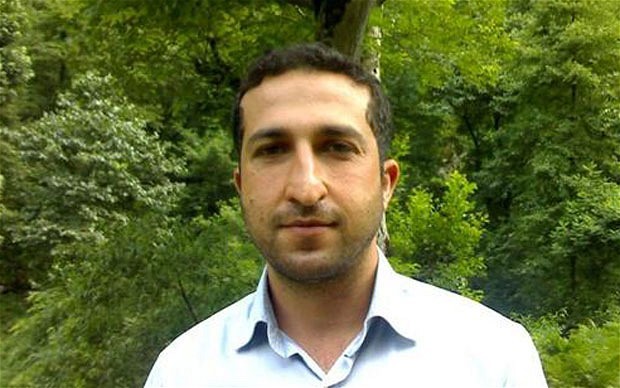