Amnesty’s Susan Lee said in a statement, “Canada is required by its international obligations to arrest and prosecute former president Bush given his responsibility for crimes under international law including torture. As the U.S. authorities have, so far, failed to bring former president Bush to justice, the international community must step in. A failure by Canada to take action during his visit would violate the UN Convention Against Torture and demonstrate contempt for fundamental human rights.”

Bush cancelled a visit to Switzerland in February, after facing similar public calls for his arrest. 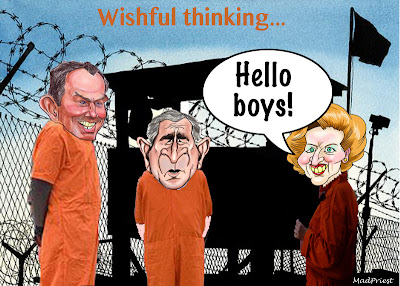