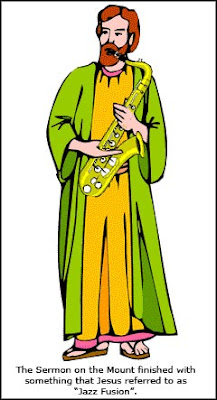 OCICBW... is continuing it's attempt to compile a definitive list of the greatest songs of all time that have some kind of religious content. They can be from any genre and any religion. They most certainly don't have to be restricted to just the Christian music business but suggestions of Christian music that is actually not painful to listen to would be interesting.

Here is today's selection. The first track, "Signs," was suggested by Tracie. Actually she suggested "Signs" as performed by Tesla. Unfortunately I own an Apple Mac computer and it simply won't lower itself to download a Tesla track. To play it I would have to find an internet cafe, download it on one their PCs, burn it to CD and then import it from the CD onto my iTunes programme. Even then I expect my computer will take offence and probably refuse to play anything other than Wagner operas for the next two weeks. But, I do own the original version of the song by the Canadian group, Five Man Electrical Band. So, I've included that instead. I also own a Fatboy Slim record where he samples the song. Both Fatboy's mash up and the original are very good. I have no idea if the Tesla version is good or not as I have never heard a single Tesla track in my whole life. 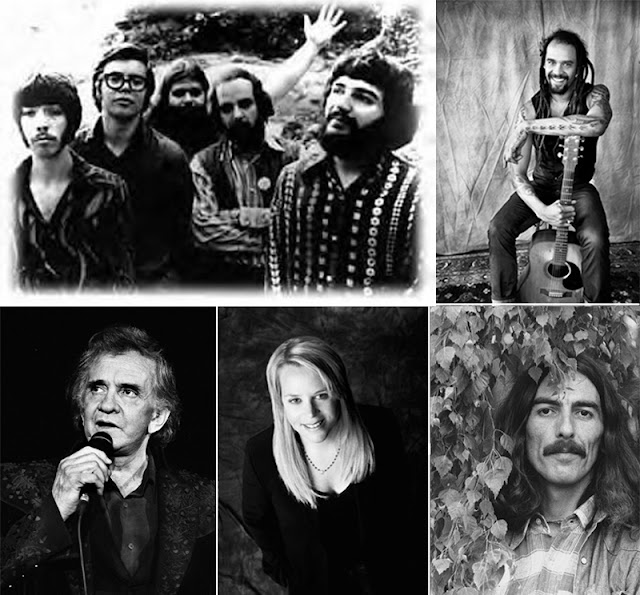