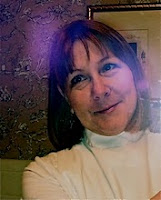 Posted by Penelope at ONE CANNOT HAVE TOO LARGE A PARTY:

Friends, I am pleased to tell you that I have been called to Bruton Parish Church in Williamsburg, Virginia, to be the associate rector for youth, children and families. I am filled with gratitude for all of your support and prayers during this very long time of transition and am very excited about this new adventure. 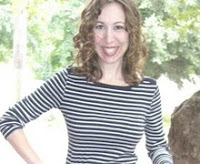 Posted by Di at
THE KITCHEN DOOR:

We've been thinking about moving for a very long time, and on Sunday (our 7th anniversary), we signed a new lease.


In all, it's a good trade, but it's important to me to remember that there are celebrations and losses living side by side.

For all of us in the midst of upheaval and transition, Lord have mercy.

Saudi King Abddullah bin Abdul-Aziz has revoked a 10-lash sentence for a woman who broke the Saudi ban on female driving in the conservative Muslim country. 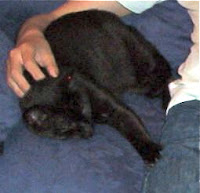 Dear Lord, thank you for Your creation and for our Blackie. Thank you for bringing her into our lives and the joy that she gave us. Thank you for the home, comfort and security we were able to share with Blackie. Now as we say goodbye help us to remember the joy and warmth we feel for her as we wipe away our tears. Earth to earth, dust to dust... In the name of the Father, the Son and the Holy Spirit. Amen 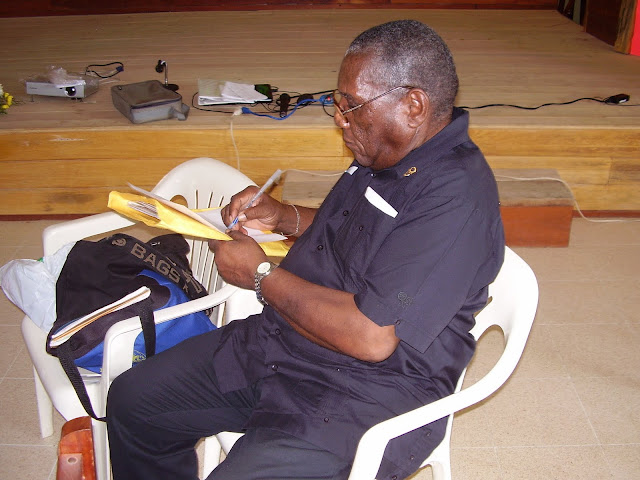 My brother priest, the Rev. Canon Dennis Josiah, who passed into greater life early this morning (28th. September). He was an amazing priest. He was my predecessor, and was incredibly supportive of me as the second Rector of San Cristóbal. We developed a very supportive relationship. I also appreciated his amazing sense of humour. I will miss Dennis. 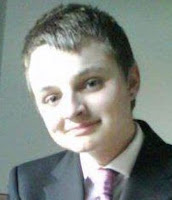 The son of a gunman who shot his wife in a hair salon has hanged himself. Jack Williams, 16, was found dead at the same woodland spot where father Darren, 46, also killed himself following the salon attack. The teen’s injured mum Rachel, 39, who only came out of hospital at the weekend, was yesterday “totally devastated”.

A family spokesman said: “Jack’s mother was shot and his dad was found hanged all in a couple of hours. He was a sensitive young man. He wasn’t coping.

The number of children being adopted in England has fallen markedly. Only 60 children under the age of one were formally adopted, compared to 150 in 2007, despite there being more than 3,500 youngsters of that age in care.

At least two policewomen and a civilian have been killed in a bomb blast in the western Afghan city of Herat. A border police vehicle was hit by a roadside bomb on the Herat airport road.

Syrian security forces killed at least 17 protesters yesterday. The killings took place yesterday in the central governorate of Homs, the northern province of Idlib and southern area of Daraa, part of a crackdown on protests against President Bashar al-Assad’s government that began seven months ago.

Heavy fighting erupted early this morning in the Yemeni capital, Sana'a, between forces loyal to President Ali Abdullah Saleh and armed tribesman who side with anti-Saleh protesters.

About 58,000 people have been evacuated before Nesat, the strongest typhoon that hit China this year, landed in the southern-most island province of Hainan Thursday afternoon. Packing winds of 42 meters per second at its center, it made landfall in the township of Wengtian in Wenchang at 2:30 p.m., bringing heavy winds and torrential rains to the city in eastern Hainan.