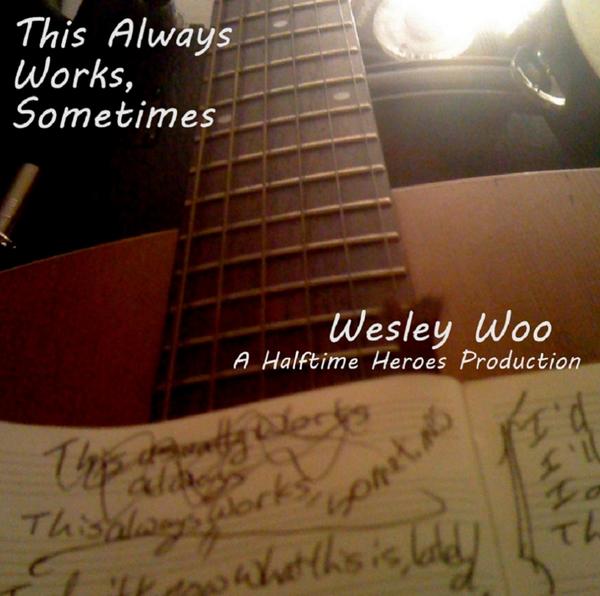 I've had a couple of really lousy days and my therapist thinks it would be beneficial to my wellbeing if I was to share my pain with all of you.

300 days off purgatory if you somehow manage to get through it.

There are no refunds.