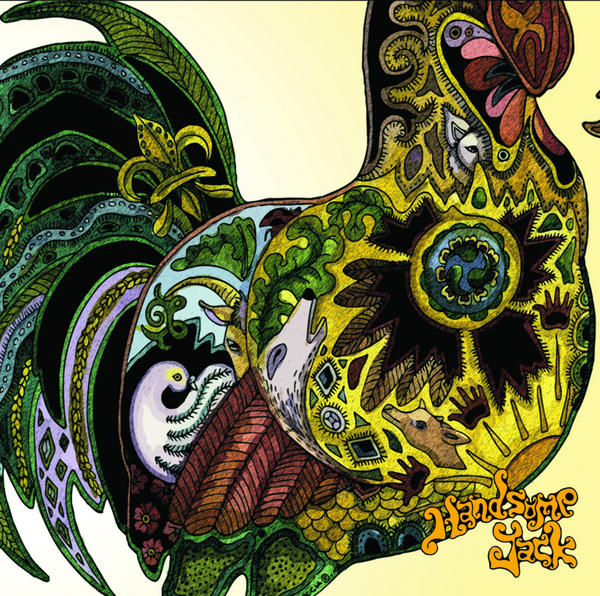 Something a bit different this week. In stead of the usual hardcore punk sounds I am treating you to some real heavy, electric blues with a side plate of country, boogie woogie. All done as if the 80s, 90s, and Noughties never happened.

Buffalo’s Handsome Jack are not only keenly recreating the kind of punk-imbibed, sleazoid blooze and 1970s rock and roll that boomingly poured out—along with certain kind of thick, thick smoke—from the shag-carpeted interiors of kustom vans so many years ago. In playing their power-loaded riff rock, they also prove to be real believers and practitioners of the too often lost ethos of that era. That means shrugging off the notion of long gaps between putting out records as well as eagerly packing their guitars and drums like long-haired rock gypsies and taking their grift to the road. (donny kutzbach -ARTVOICE) 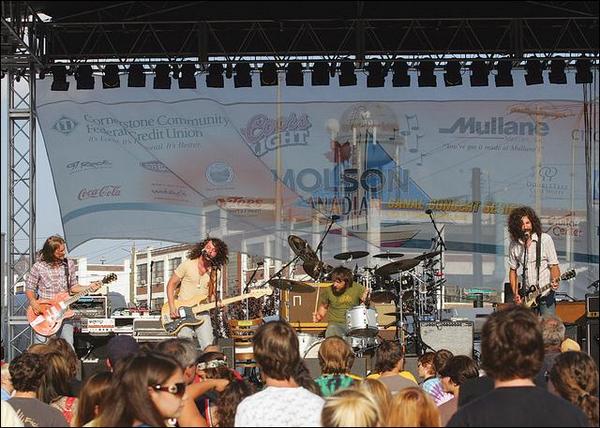