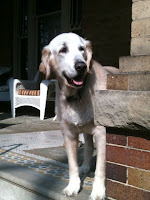 I learned this morning that my sister's beloved golden, Jack, crossed the rainbow bridge peacefully in his sleep last night. He was almost 12, and very arthritic. He may have known his end was near; he was inexplicably needy last night although not acting like he was in physical discomfort.

He was the sweetest dog, even a tad sweeter than our own golden. He was a loyal protector of all children, and provided companionship for my 89 y.o. mom when my sis and B-I-L weren't at home. He was a favorite of the mail carriers and received a cookie daily. Mom's front porch will never be the same.
(Janis 17th. September 2011) Please spare a thought and a prayer for our longstanding friend, Christine, at BLETHERS. She should be on a walking holiday in Sicily at this moment in time. Instead, she is laid up with a bad back and drugged up to the eyeballs to keep the pain to a minimum.

Please pray for the people of Pakistan caught up in the devastating floods in their country.

A BBC investigation has found allegations of abuse against African migrant workers in Libya by fighters allied to the new interim authorities. Hundreds of men have been imprisoned, accused of being mercenaries for Col Muammar Gaddafi, and there are claims that homes have been ransacked and looted, and women and girls have been beaten and raped. 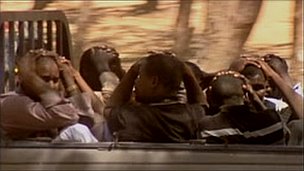 A suicide bomber has detonated a vehicle packed with explosives outside the house of a senior police official in Karachi, killing at least 8 people. Six of the eight killed Monday were police officers who were guarding the police official's residence. A woman and a child were also killed in the explosion. 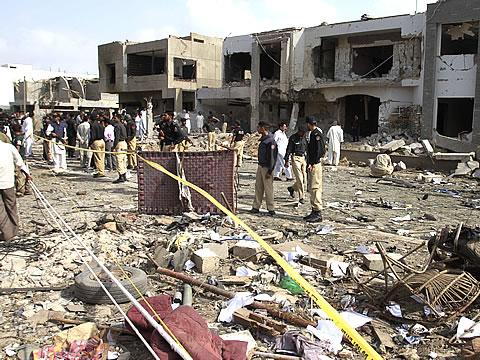 Security forces in Yemen have fired on anti-government protesters during a march in Sanaa, killing at least 26 people. More than 300 people have been treated for gunshot wounds.

At least 53 people have been killed after a 6.9 magnitude earthquake hit the small, landlocked Himalayan state of Sikkim in north-east India and neighbouring Nepal. Three people were killed when a wall collapsed at the British embassy in Nepal's capital Kathmandu, among them a motorcyclist and his eight-year-old daughter. At least 60 people were injured in and around Gangtok, the state capital of Sikkim, by mudslides, falling debris and collapsing buildings. 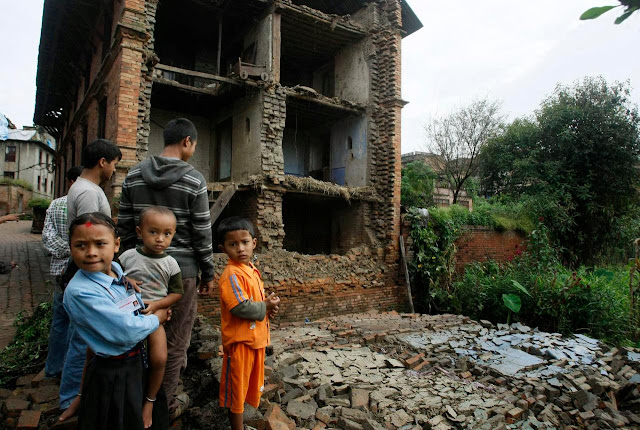