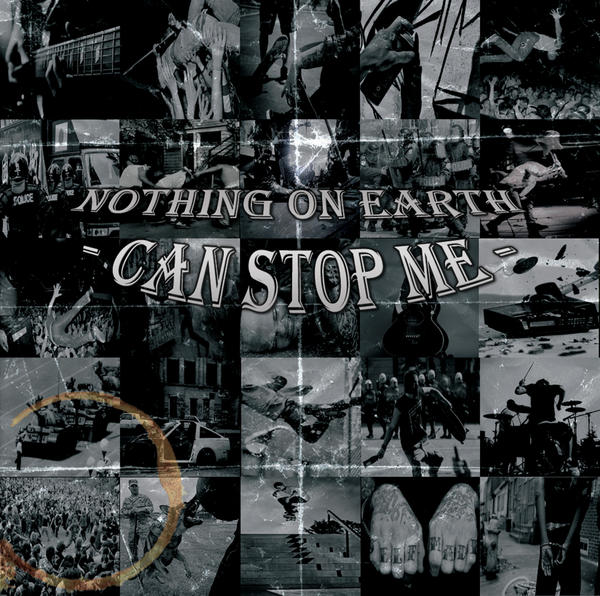 Young, angry and inspired by the New York Hardcore scene Midlands trio 'Nothing On Earth' had a few things to get off their chest with this release. Originally recorded in 2003 Nothing On Earth Can Stop Me is a revisit of an original recording that was scrapped when the band felt that the 'studio' just didn't get what they were trying to achieve. Nothing On Earth went home and in the original manner of punk and hardcore, re-recorded it themselves - DIY. Expect fierce riffs and breathless vocals delivered in a way that proves when you're nineteen, full of anger, hate and not sure why? - Nothing On Earth Can Stop You. (THE GENEPOOL)