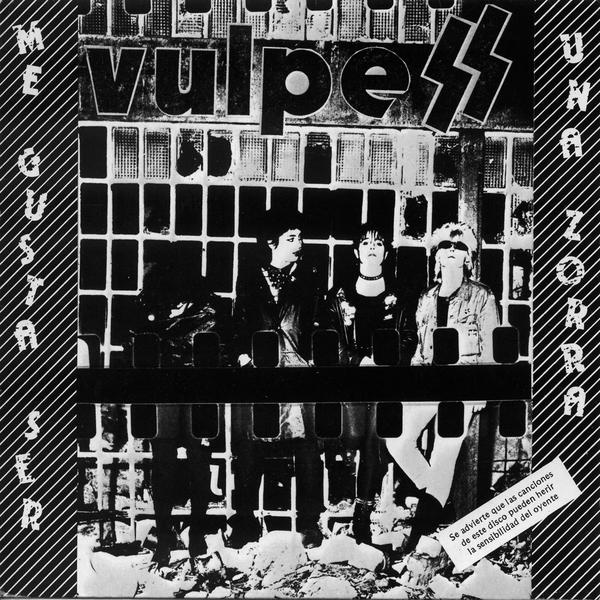 Vulpes were an all-female punk band from the Basque Country who formed during the summer of 1982. After releasing only one single they disbanded, although they briefly reformed in 2005 and recorded an album.

Their most famous song is, without doubt, "Me gusta ser una zorra (I like to be a whore)", which they performed on the youth programme of the state run TV company. It caused a huge controversy and many complaints especially from the Roman Catholic church. 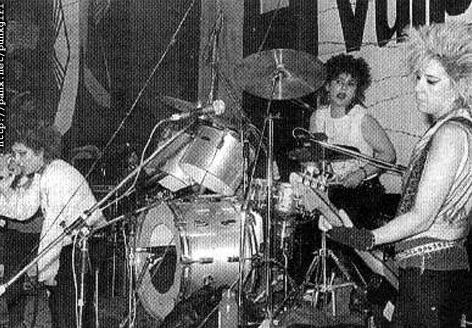