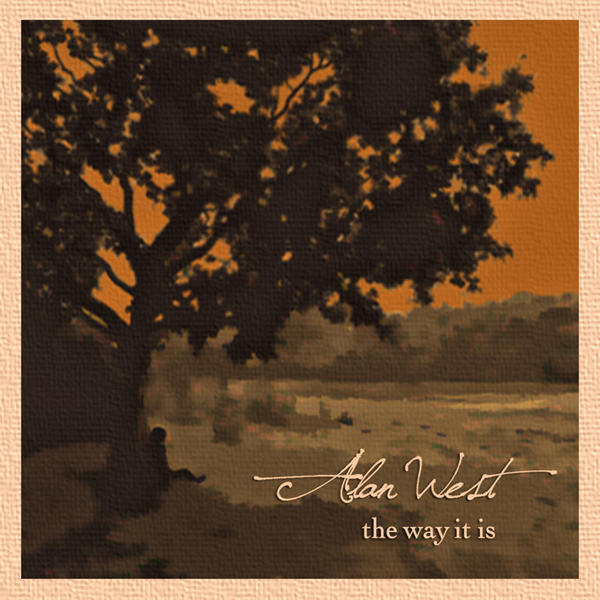 After subjecting you to that awful, pseudo-country, racist dross this morning I think you deserve to see the day out with some real, modern, country music. I chose this album because I bought it recently, Alan is one of my favourite contemporary country performers and, above all, I wanted to demonstrate how it is possible to sing about place and culture in Nashville country style without claiming to be better than everybody else in the world. It was only after I started editing the mix that I remembered that Alan West is British. He lives in the U.K. performs and records here. That those of you who didn't know this fact would never have guessed it just goes to show what bunkum it is to claim sole ownership of place and culture is in this interconnected world we live in today. 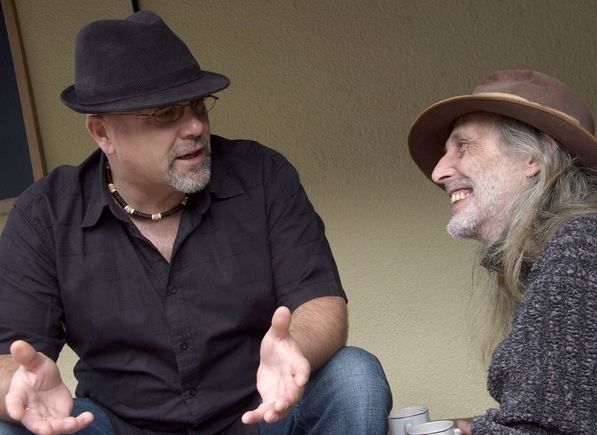