Happy Birthday to Andrew Green, Michael Smith, Stephen Robin and Francisco Silver. May God bless them and keep them throughout the coming year.

Thank you all for the remembering prayers. The procedure came out well. I had a fully occluded artery that was successfully reopened and had four stents inserted. The time for the procedure used the time I could be subjected to the radiation and dye, so I will be doing it again on the 15th for two partially blocked arteries. But now, a day later I am doing and feeling well.

Canadian friends, Eileen and Eric, are pleased to inform the world that their sons' band is supporting DOA next month. Eric, no doubt, will be over the moon about this, especially as he has been involved in its organisation.

From Craig (a longstanding member of our online community):

A colonoscopy has discovered a serious mass which is constricting my colon. It is likely cancer, but the biopsies aren't back yet. In any event, will have delicate abdominal surgery. Will keep you informed, but prayers are desired and welcome.

Craig is most anxious about his wife and daughters. His situation is not helped by the fact he was already feeling unhappy with some of the things in his life.

My Facebook friend, Jay, had a nasty accident with a broken salad dressing bottle as he was trying to unscrew it. It "sliced right into (his) index finger" and " the bathroom (looked) like a scene from Psycho." Hopefully Jay is not referring to the scene with the skeleton of the mother in the old chair and also, hopefully, his wound will heal quickly.

The search for a Havertown family's beloved dog came to a sad end Friday afternoon. David Nowacki tells NBC Philadelphia that Buddy, his a 13-year-old sheltie/collie mix, has died.

Pray for folks fighting fires here in Texas... Near Bastrop, near Corsicana. 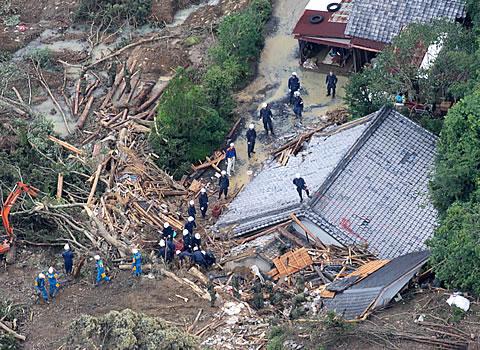 Famine has spread to six out of eight regions in southern Somalia, with 750,000 people facing imminent starvation, the United Nations said on Monday, and hundreds of people are dying each day despite a ramping up of aid relief.

Syrian forces killed at least one civilian on Monday in raids on villages near Turkey designed to stop civilians fleeing across the border to escape a military drive against pro-democracy protests.

Street robbery has become so common that around 1,000 police officers will be deployed to protect children travelling to and from London schools this term. High-value smartphones and digital media players have been increasingly targeted by street criminals. At the same time, blood-stained necklaces have appeared in pawnbrokers as jewellery theft has risen, driven by the high price of gold.