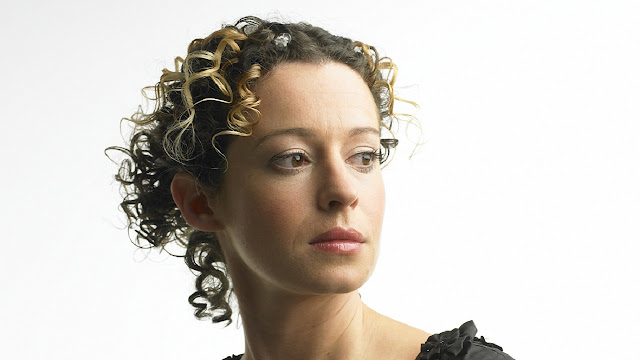 Over the years I've posted this song many times on the blog by lots of different performers. The definitive recording, in my opinion, is the one that can be found on the 1967 album, "Sandy Denny and the Strawbs." The version I am playing you tonight is by Kate Rusby which was released as a single in early 2010. 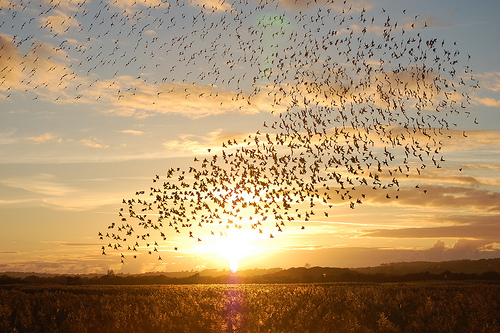