Posted by Caminante at VERMONT'S OWN:

My beloved state of Vermont. We will rise again... words I remember that the Episcopal Diocese of Haiti used for their 2010 diocesan convention post-earthquake. Oh, our floods are nothing like the Haitian earthquake but they have changed life in the Green Mountain State in ways we don't yet realise. 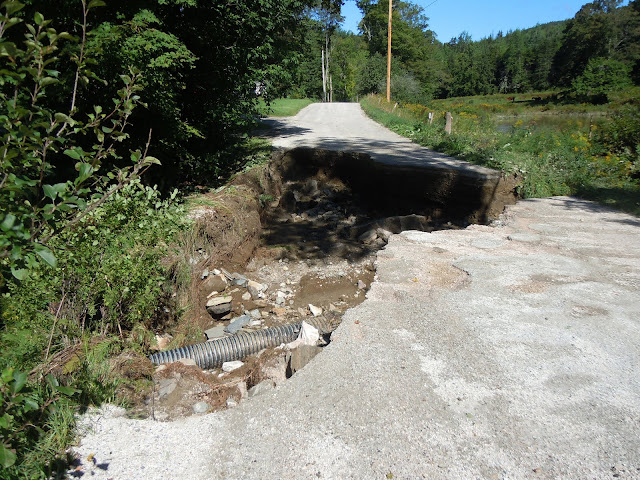 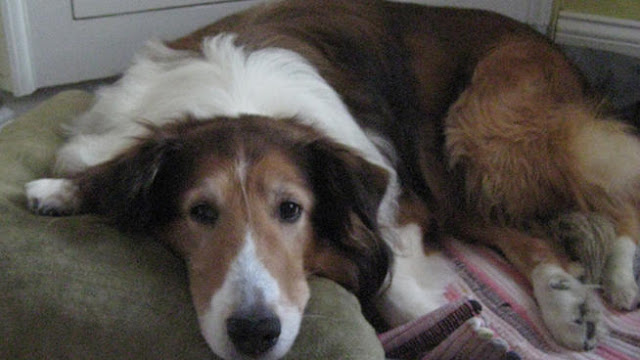 A desperate Havertown family is asking for your help finding their beloved dog Buddy. The 13-year-old sheltie/collie mix went missing from his Spring Road home last Thursday, just days before Hurricane Irene hit our area. According to his family, the Nowackis, Buddy was sitting on the front porch of his home when thunder rolled in. The family believes he was spooked by the thunder and took off. Since then, family and friends have been searching frantically for their missing family member.

From THE SEATTLE TIMES:

The parents of a transgender child in Ballard who was beaten with a baseball bat two weeks ago are asking for the public's help to find the attacker. Their daughter was attacked Aug. 16 as she crossed the street at 28th Avenue Northwest and Northwest 67th Street.

A female, who was accompanied by a male, came up to the couple's daughter saying, "I don't want to see you around the skate bowl anymore."

The female then struck the couple's daughter on the right side of the head with a baseball bat. She was taken to a hospital, where a portion of her skull was removed, according to police.

The victim was wearing female clothing at the time, police said. Her parents say she was born a male but considers herself a female and often dresses that way.

The number of people convicted of sex offences on children under 16 in England and Wales has increased by nearly 60% in six years. The BBC said a freedom of information request to the Ministry of Justice found that 1,363 people were convicted in 2005, while in 2010 it was 2,135. The increase is being attributed to better detection and raised awareness, it said. Child protection groups say the number is relatively small and it remains an under-reported crime.