ADVENTUS has some pertinent things to say about how the media reported the recent "tropical storm" as if it was only happening in New York (and, believe me, not just the U.S. media - the BBC was just as guilty).

Those poor people in the areas that actually did experience a "real" storm, now know what it feels like to be anybody in the world who doesn't happen to live in the United States. 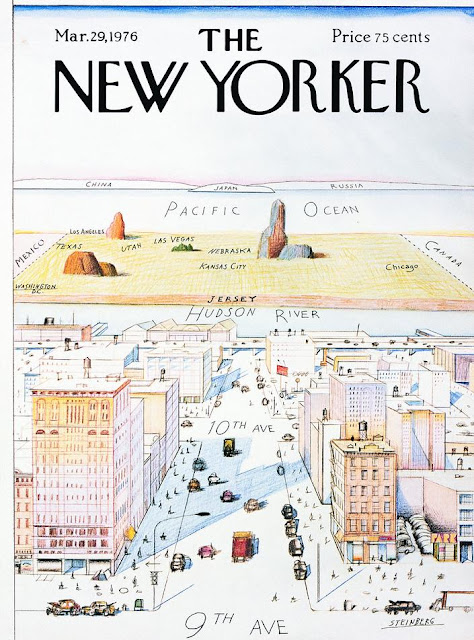