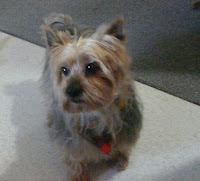 It was Bailey's sixteenth birthday yesterday. His companion, Jay Simser, writes: He is my best friend and I love him. He has been with me for 16 years and I know he is approaching the end times. Hopefully I will wake to find him gone to sleep sometime with no suffering. In the meantime I shall enjoy him as long as he wants to be here.

You can read Bailey's life story and view loads more brilliant doggie photos over at the BAILEY'S BUDDY blog.

Please pray for Ed, who is recovering well at home after sextuple bypass surgery, and Arthur, who is in critical condition in hospital with severe pneumonia.

Please pray for Marianne, the mother of my downstairs neighbor, who leaves the hospital for rehab today (serious cardiac problems).

Please add all of us to the prayer list who will be affected by Hurricane Irene. 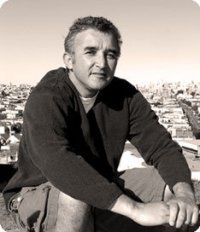 Eric Quezada, a critical figure in the affordable housing movement in the Mission, died from cancer early this morning (24th. August) at his home in Bernal Heights. He was 45 years old.

Quezada, the son of Guatemalan immigrants, moved to the Mission with his family in 1971 after their San Fernando Valley home was destroyed in an earthquake. In the ’90s he emerged as the center of many social justice movements throughout the city, especially those involving affordable housing, land-use issues and immigrant rights.

He was a founding member of the Mission Anti-Displacement Coalition, and at the time of his death was the executive director of Dolores Street Community Services.

The following people were murdered in the New Orleans metro area this week:

A radical Islamist sect bombed a police station and raided banks in a northeastern Nigerian town on Thursday, leaving 12 people dead including policemen and a soldier.

Boko Haram, which translates from the local northern Hausa language as "Western education is sinful", has been behind almost daily bombings and shootings, mostly targeting police in the northeast of Nigeria. 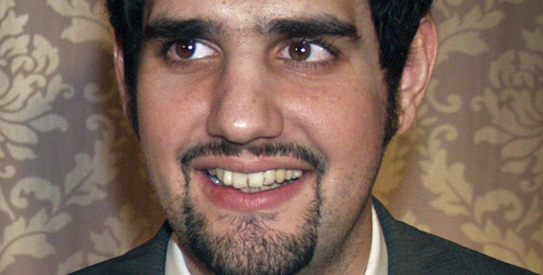 The son of a Pakistani governor who was killed by his bodyguard for his opposition to a harsh blasphemy law this year was kidnapped in the eastern city of Lahore on Friday. Four men on motorbikes intercepted Shahbaz Taseer in his car in the upscale Gulberg area and took him to a nearby street before kidnapping him. No one has yet claimed responsibility.

Shahbaz's father governor Salman Taseer, of the ruling Pakistan Peoples Party, was killed after he came out in support of a woman accused of committing blasphemy. 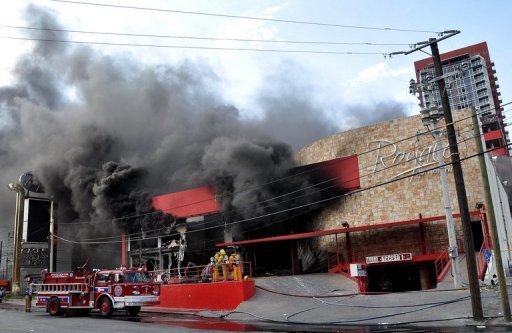 At least 53 people have died in an arson attack in Mexico. The Casino Royale in the Mexican city of Monterrey was raided by gunmen on Thursday afternoon. Police believe the gang attempted to rob the casino before emptying containers of fuel and setting the premises on fire leaving people trapped inside.

An 80-year-old man has been accused of locking up his daughters and raping them over a period of more than 40 years, in the latest incest allegations to shock Austria. The man's two daughters, now aged 45 and 53, had been imprisoned in their home near the town of Braunau am Inn, by the German border, since 1970. They escaped earlier this year but their story only became public on Thursday.