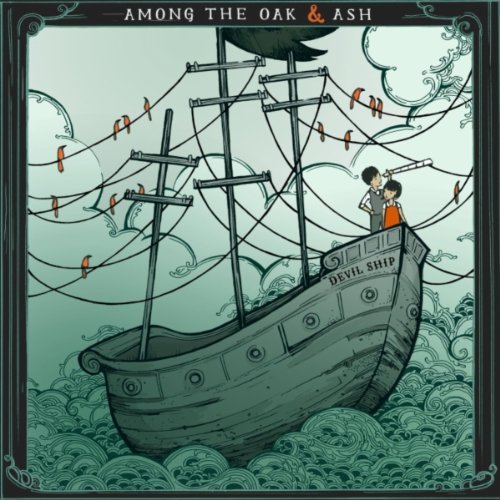 Among The Oak And Ash is an ever evolving and changing collection of musicians led by American singer songwriter Josh Joplin who play songs based on and inspired by the traditional folk music of Appalachia.

Joplin first became enthralled with Appalachian music when he was introduced to Cari Norris, the granddaughter of the late Lily May Ledford, an original Coon Creek Girl (the first all-women string band in radio).

“I was like a wide-eyed anthropologist explaining my important new discovery of a lost culture to an audience of its descendants.”

For Josh, it’s that elemental connection to traditional music and its humanity he returns to when he needs to be reminded “that there is something bigger in this world that threads us all to one another.” 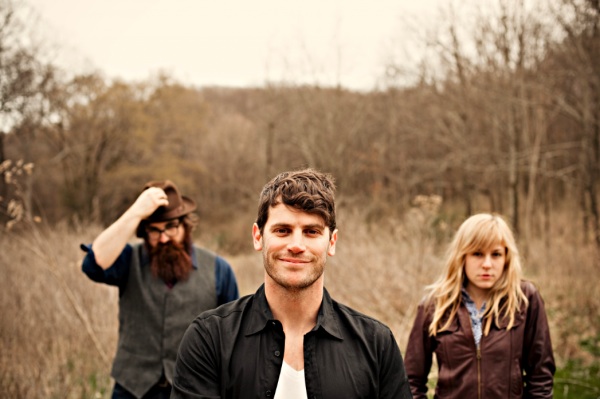