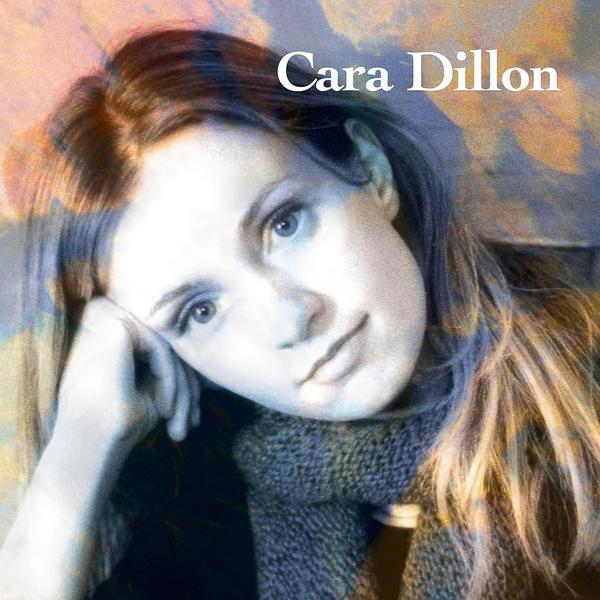 Here are three songs from the beautiful, Irish folksinger, Cara Dillon's eponymous, debut album. Although I still love her work, I actually prefer this 2001 album to her later recordings simply because it is less polished. Roots music and rock and roll can be rendered bland and soulless by expensive production, especially this side of the Atlantic where we've never really got the knack of making music sound exciting in the studio like American engineers seem to manage as a matter of course. Mind you, I find Cara's pure, unadorned vocal delivery more similar to female, American, bluegrass singers than the "I'm Irish, I am. Where are the tourists?" style adopted by most Emerald Isle singers, especially south of the border. 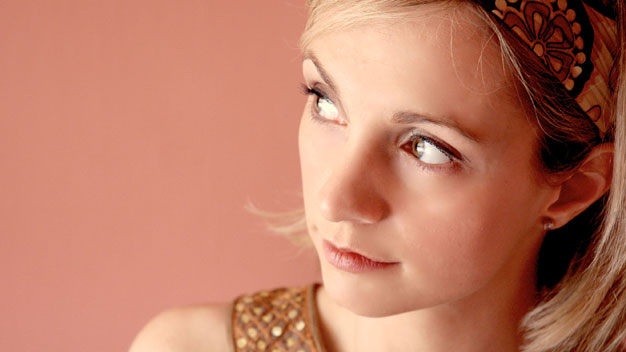