The funerals of the three men killed in the Birmingham riots are being held today. I was in Dudley Road yesterday; superficially, things are back to normal, but of course when you start talking to people, they're still pretty shocked. Please continue to pray for the city.

The following email was received by Sam Norton from a member of his congregation. Sam has asked us to include Andrew in our prayers.

Thank you for including Andrew in our prayers on Sunday.

His op is confirmed now for today Thursday, I anticipate from 11am TBC. If you can add him to your daily prayer that would be appreciated.

You may find it interesting to catch up with his blog at http://mybrainsurgeryblog.blogspot.com - he is a very stoic young man who didn't leave the office until 6pm tonight when his dept was completely up to date.

This is Andrews latest post on his blog (dated yesterday):

Its the big day!

I am awake, we are leaving in 40mins. I didn't sleep to bad. Got nearly 4 and half hours in. Though was rudely awoken by our cat knocking over a bin looking for a bit of gammon my wife had put in it! THANKS MELISSA!!

My mouth is dry! I need a drink! But it's nil by mouth. I didn't haven't loads last night but wasn't really thirsty and didn't want to be getting up during the night.

Think the nerves are finally kicking in a little. Can they just come and do it hear, right now. I am ready for them. 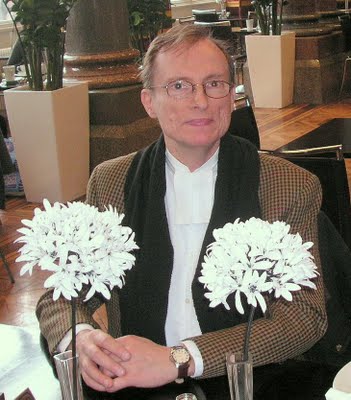 It was that gentle and wise priest, Göran Koch-Swahne's funeral yesterday. Please read Mimi's post at WOUNDED BIRD, and keep Göran forever in your prayers for he was our friend.

Please continue to pray for our friend, Jay Simser, from BAILEY'S BUDDY, who is still having problems with his poorly leg and bothering his doctor far more than he wants to. But Jay's attempt to lose a bit of weight is going very well.

Turkish warplanes have pounded a string of Kurdish rebel targets during cross-border raids into northern Iraq in apparent retaliation for an ambush on Turkish forces, on Wednesday, in which eight soldiers were killed. The jets hit 60 suspected rebel targets in the mountainous region near the border with Turkey late on Wednesday as well as targets on Mount Qandil, along the Iraqi-Iranian border, where leaders of the rebel group Kurdistan Workers' party, or PKK, are believed to be hiding. In a statement, the military vowed to continue its attacks until the guerrilla group is "rendered ineffective".

Taliban bomb attacks killed 25 people in Afghanistan this morning, ripping through a minibus packed with civilians and targeting a US-run base in the east bordering Pakistan.

Israel Radio says a second bus has been attacked in southern Israel, near the site where gunmen ambushed another bus earlier in the day. The military says five people were wounded in the attack on the first bus. There was no immediate word on casualties in the second incident on Thursday.

The South Korean and United States navies began joint military exercises Tuesday in the Yellow Sea. Those waters are a flashpoint of tension between North and South Korea and have been the site of several deadly incidents during the past decade. Speaking through its official media, Pyongyang has urged Seoul and Washington to call off the drills, saying they increase the likelihood of nuclear war.

A 14-year-old boy has been found stabbed to death in a park in north London. Leroy James, of Edmonton in north London, was found in Ponders End recreation ground in Enfield at 5.30pm on Wednesday. He was pronounced dead at the scene. 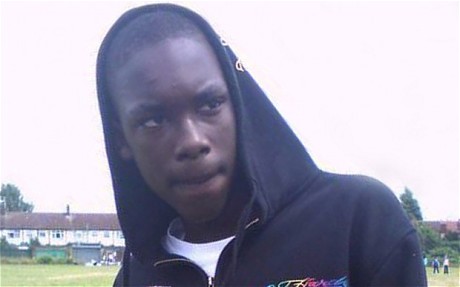