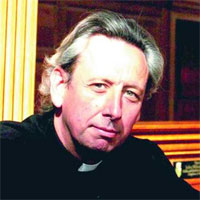 The archbishop of Canterbury has dismissed his spin doctor after just nine months following Tory protests over a controversial magazine article condemning the coalition. George Pitcher, an Anglican priest and former journalist, was hired last October as public affairs secretary at Lambeth Palace and engineered Rowan Williams's stint as guest editor for the New Statesman last month which saw the archbishop launch a sustained attack on the coalition. His criticism pitted him against the state and left Lambeth Palace officials scrambling to minimise the damage as Conservative politicians and peers berated the archbishop either through the media or through channels at the Church of England.

When approached by the Guardian about his departure Pitcher said: "I am returning to journalism, a culture to which I am better suited." 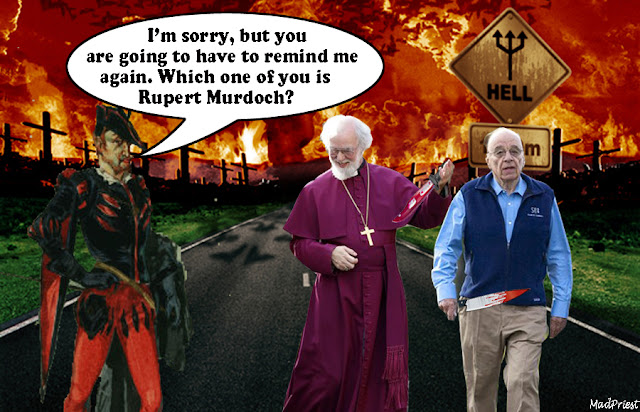