Husband is better, still in pain. But the old orange cat, Beau, was so bad that we made the decision to take him in and put him to sleep. I decided to stay with him till the end. He was a pistol and a great cat. Thanks for all the prayers. There are a lot of tears in the Gumbiecat house right now.

We have always had orange cats for almost our entire marriage - three of them at one time. (we were known as the Orange Cat Ranch.) Now we have no orange cat. Beau was a charmer and was flirting and purring for the vet and vet techs earlier this week. this is a picture of his "flirt" pose. He always got attention when he did it, and if you want to be cynical you can believe he was thinking "it's all about me". And some of it was. But I like to think he was as thrilled giving some of that back....

Thanks for all the prayers from all of you. So appreciated. More than all of you know.

Civilian casualty figures in Afghanistan for the first few months of 2011 are showing a steep rise compared to the same period last year. May 2011 has seen the most deaths of any month since the UN began recording civilian casualties in 2007, while June 2011 saw the most casualties recorded by improvised explosive device. Suicide attacks have caused 52% more casualties during the first half of 2011 than the same period in 2010.

Soldiers and police helped rescuers evacuate residents living along the mountain's fertile slopes. More than 6,000 people who fled the eruptions were crammed into schools, churches and other temporary shelters in Tomohon. Authorities also said another 27,000 people living near the crater will be evacuated soon. One 56-year-old woman had died of a heart attack he said. But there were no other immediate reports of casualties. 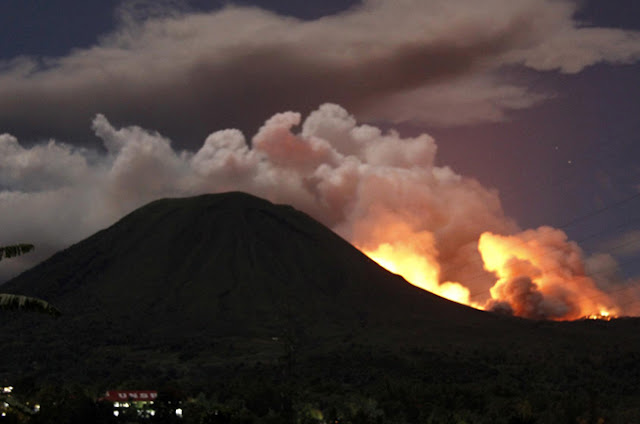