The old cat bought another day on this earth while we spent the entire day in the ER. Husband was put on IV antibiotics. Have to monitor him tonight and hope that my tomorrow the bites have improved. The old cat boy does even more poorly than yesterday and we suffer not just physical but the emotional turmoil right now.

I'm battling a headache and depression together and can barely get off the couch. I really, really hate depression. And I can't take anti-depressants so I'm stuck with trying to pull myself out of this pit of despair all by myself. Therapy costs money and with our insurance it will go on the enormous deductible first. I do well to get them to pay for my mammograms. Which is due this month, along with my annual surgeon's appointment.

Bad News: The front doors of the church were graffiti'd with an inverted pentagram and "Save me from the Angels" written all around it.

Murdered in the New Orleans area since July 1:

Christian Solidarity Worldwide has confirmed that an Iranian pastor’s death sentence for apostasy has not been annulled. There had been reports that the Supreme Court of Iran had overturned the death sentence handed down to Pastor Youcef Nadarkhani by a lower court last year.

The organisation has this week received a copy of a written verdict from the Supreme Court that confirms a verbal notification made earlier this year stating that the pastor’s appeal against his sentence had been unsuccessful. The written verdict asks the court in Rasht, which originally sentenced him, to re-examine procedural flaws in the case. Despite this, however, it has “ultimately given local judges a free hand to decide whether to release, execute or retry Mr Nadarkhani in October”, CSW said. 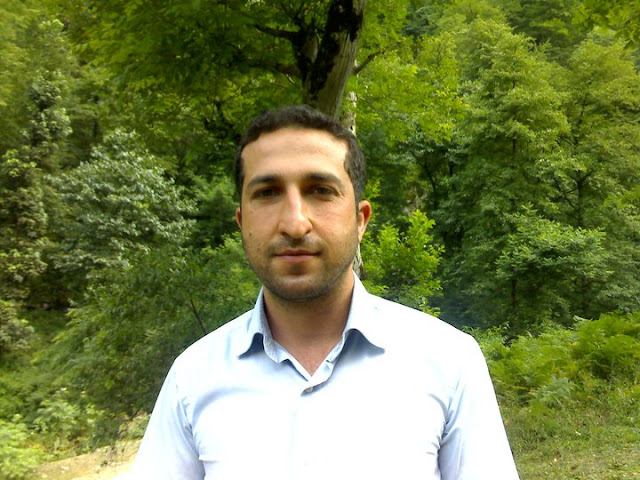 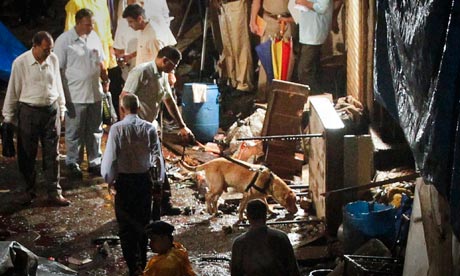