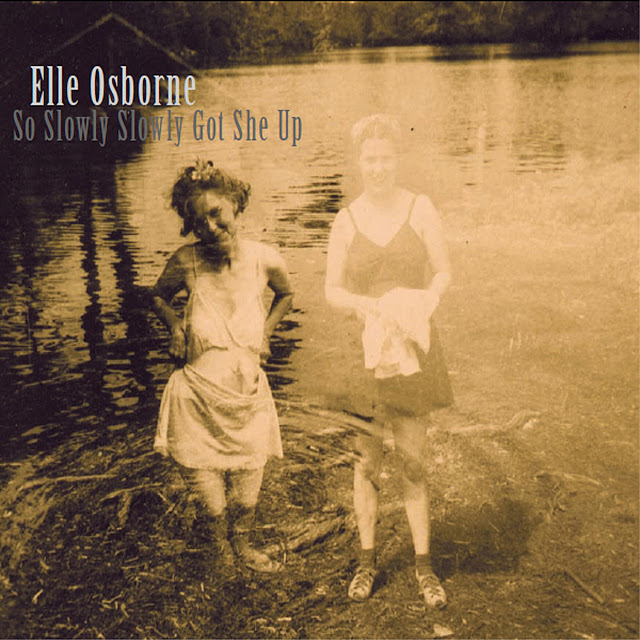 Elle was born on the North Sea coast of Lincolnshire where she taught herself to play the fiddle (and ride Gypsy horses on the beach ~ altho that's another story). She was raised amongst folk singers and wrote songs from an early age. Inspired by the language and beauty of English folksong, Elle performs her own songs, as well as re-interpretations of traditional songs (many of which she nicked from her Dad). Since 1998, Elle has toured Britain, Australia, and the USA. She has played with James Yorkston, Spiers & Boden (the Bellowhead boyz) and most recently Alasdair Roberts. 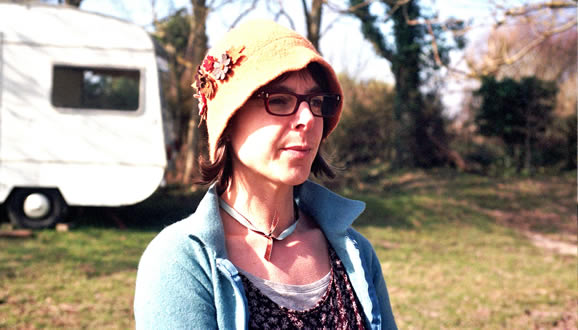