From THE TOLEDO BLADE:

Bishop Blair, in his letter sent over the weekend to all priests and parishes in the 19-county Toledo diocese, stated that "at present the Komen Foundation does not fund" embryonic stem-cell research.

However, he said, "their policy does not exclude that possibility" and the foundation "may very well fund such research in the future."

COMMENT: That is not just bad logic it is fucking evil logic. 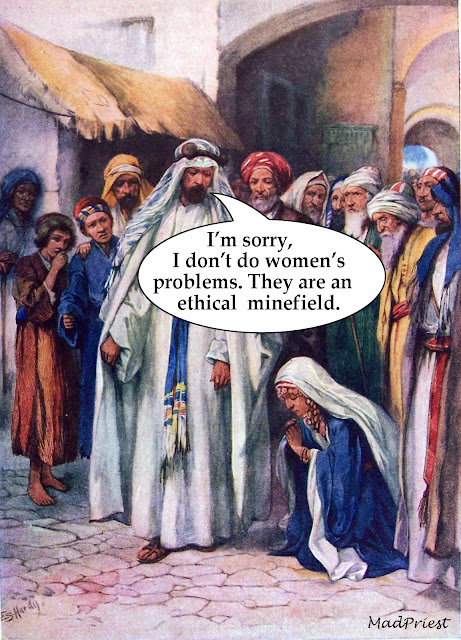