We pray for Göran and for Joe.

Thanks all for continuing prayers for Joe. He had surgery on Monday regarding cancer, and although the situation remains very serious there is hope now that he can be made more comfortable. Please continue to pray for him, for his wife and family (he has four children under 12), and for the parish he serves as rector.

We continue to pray for those who are suffering due to the drought in the Horn of Africa and for those struggling to bring them relief.

I would appreciate prayers for the repose of the souls of Jenny, who died at age 28 from a rare pregnancy complication, and her daughter Samantha, who was born too soon and last night lost her struggle to survive. Please pray for those who mourn, especially Jenny's parents and husband.

Prayers for B - week 4 in hospital.

My house guest from the otherday is having uncontrolled seizures. Please pray for my dear sweet Chance buddy. They have majorly upped his meds so he is very dopey. Praying this isn't a tumor or brain lesions.

Please pray for Gina (PAGAN SPHINX) that she will travel safely. 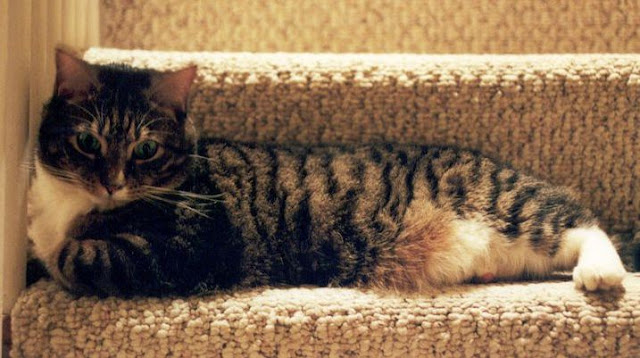 Flash floods brought chaos to the streets of Edinburgh as almost a quarter of the average monthly rainfall for July fell in just three hours leaving cars floating away, homes ruined and residents stranded. 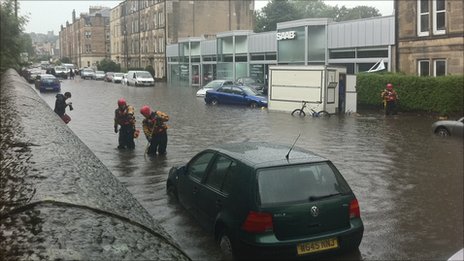 More than 500 anti-government protesters were arrested after pitched battles with police in the streets of Kuala Lumpur, the Malaysian capital. Police fired tear gas at 8000 protesters, many of whom were left bleeding after the clashes. Crowds chanting "Long Live the People" and "Reform" were also sprayed with water cannons.

"We are fighting for free and fair elections," Ambiga Sreenevasan, the head of the Bersih (Clean) grouping that called the protest, told reporters.

"The government uses might, we use our right. Our right will eventually prevail." 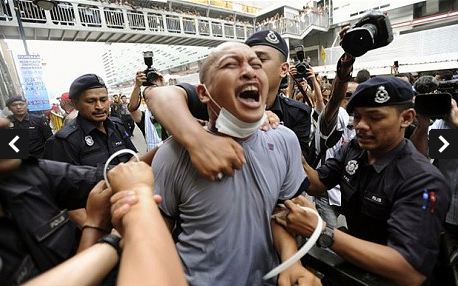 Hundreds of thousands of protesters packed into Cairo's Tahrir Square yesterday for one of the biggest anti-government demonstrations since Hosni Mubarak was toppled in February. There were similar protests across the country. 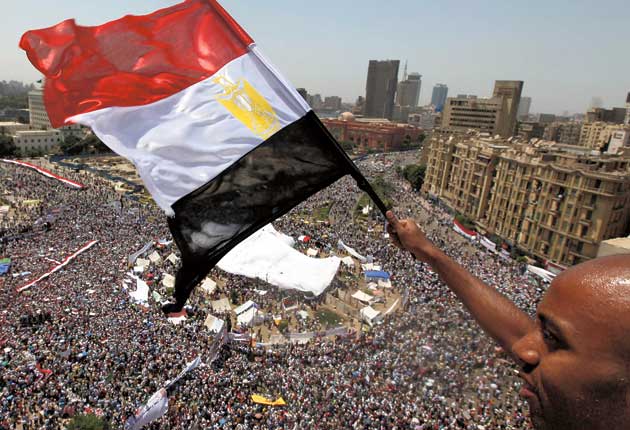 Hundreds of people have been arrested across Belarus, where security forces pounced on people protesting against President Alexander Lukashenko. Journalists witnessed demonstrators being beaten and manhandled around the capital Minsk on Wednesday, and other cities and towns also saw a crackdown.

As many as 127 people were killed yesterday when an airliner crashed in the Democratic Republic of Congo. The Boeing 727 came down around 820ft from Kisangani airport in the north east of the central African country, where it was due to land.