In October last year, the Rt. Rev. Foley Beach was consecrated as the first Bishop of the Anglican (sic) Diocese of the South in front of nearly 800 people, including Archbishop Robert Duncan of the Anglican Church of North America. Last night his gmail account was hacked, and his name used to try and scam thousands of people out of their money.

The scammers used Beach’s gmail account to send out an email from him claiming to have been mugged while in London. It claimed he had been held up at gunpoint and all his belongings – cash, cell phone and credit cards – stolen. The email gives a supposed hotel desk phone number in London and a request to send money to help him fly back home because his bank can’t get him the money for two to four working days. 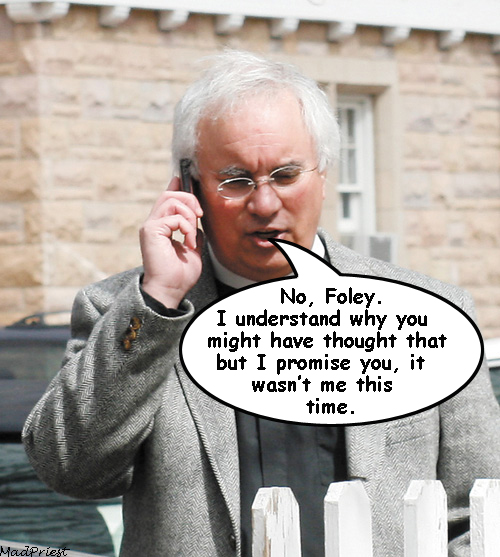