Two French television journalists kidnapped in Afghanistan have arrived back in France after spending 18 months as prisoners of the Taliban. 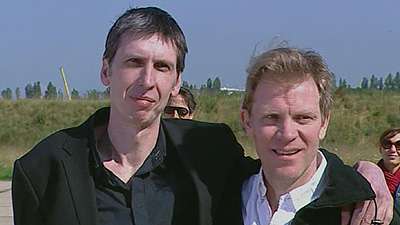 Rival Sudanese forces have agreed to withdraw from the north-south border, ahead of the south's independence next week.

We pray for Kirstin and Andee, Göran and Joe.

It's margaret posted the following on her blog, LEAVE IT WHERE JESUS FLANG IT, yesterday:

Last night, I received a letter from Courageous and Compassionate A, who is nursing dear Kirstin. In so many words, the news is that it appears Kirstin has reached the threshold. Courageous and Compassionate A wrote, The Hospice staff say that once these kinds of changes start happening so quickly, the person generally only has 7-10 days left to live.

It's margaret's words surrounding this announcement are inspired by the Spirit of God and I suggest you all go read them.

Our friend Göran is suffering from a very aggressive form of prostate cancer.

Leonardo Ricardo at ERUPTIONS AT THE FOOT OF THE VOLCANO had to make the decision to say goodbye for now to his beloved canine friend, Marcos, on Tuesday.

Marcos was very much alive until he simply couldn´t get up anymore...he cried, and cried with great pain all through last night and this morning Dr. Hugo his longtime physician took the pain away to stay...we were there, we saw Marcos go away today...Marcos doesn´t live here anymore as he´s gone to rejoin Ruth and Walker again...he did it with his eyes wide open and didn´t even tremble or cry. Lord hear my prayer for Marcos, Walker and Ruth and their happy reunion today.

Please also go read Leonardo's post HERE. It is a companion piece to his announcement of Marcos' passing over and the most appropriate response to such an event that you could possibly think of. Leonardo is a beautiful man.

Marcos was about 18 years old when he died. 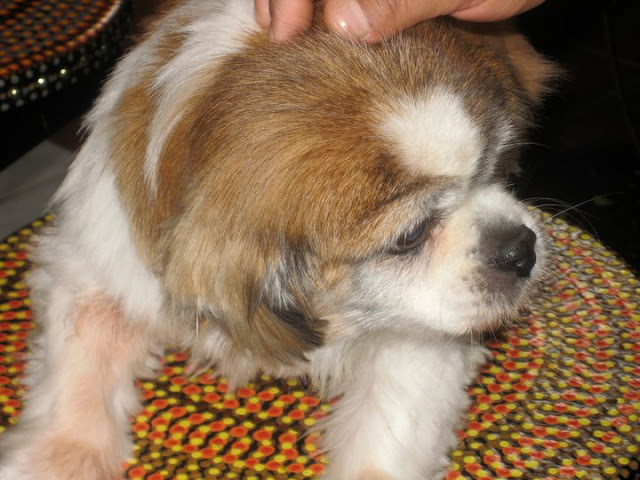 Di, at THE KITCHEN DOOR, is about to start seminary. She writes:

I'm praying, starting now, but hopefully up to and beyond graduation, that my classmates and I learn to love each other.

Di is a naturally loving and lovely person. I expect she'll get her fellow students well bonded before the end of the first half-semester.

A lightning strike has killed 18 children and their teacher in Uganda, police said.

Uganda has one of the highest rates of lightning strike deaths in the world and its capital Kampala has more days of lightning per year than any other city. Local meteorologists have criticised the government for not providing enough lightning conductors for buildings in storm hotspots.