A new Quinnipiac University poll in the wake of New York’s marriage equality law shows that support for the measure remains high -- and the opposition of faith leaders barely makes a difference. The poll showed that overall, voters in New York State support the new marriage equality law by a wide margin, with 54% in favor and only 40% opposed.

Marriage equality proponents are heartened by recent polls that show that, for the first time, a majority of Americans nationwide favor marriage equality. The vote in Minnesota could represent the first time that voters given a chance to limit the rights of a minority definitively reject such a curtailment. 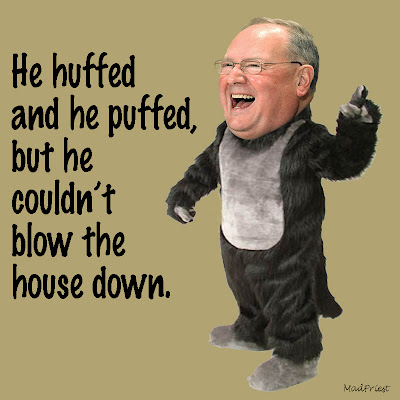