We pray for Kirstin and Andee, for their friends and for ourselves.

Please pray for my friend, Albert, who has to visit outpatients every day this week to undergo a whole load of nausea making treatments designed to restart his white blood cell production.

Please pray for Professor Hannibal, the feline companion of Kathy at KNITTING WITH MY SHOES OFF.

Heard back from the vet first thing this morning. Most of his labs are in the perfect range except for one that has something to do with some kind of cytes. Very high. Possibilities are heartworm, parasites or inflammatory bowel disease. Because of the vomiting, she thinks it's most likely that it's the IBD and has put him on a special, high protein diet. However, if it's not the heartworm (she's running another test using the serum that was stored after his labs) and he doesn't gain weight within a month, we need to take Hannibal back in for surgery...a biopsy, because it could be bowel cancer. She thinks it's unlikely but it's also one of the possibilities.

At least 44 passengers out of 52 have died in a Tupolev-134 passenger plane crash in north western Russia. The plane caught fire as it came in to land in fog at about 7.40pm GMT on Monday, near a road half a mile from the runway at the Besovets airport outside the northern city of Petrozavodsk. The eight survivors sustained "various injuries," and six were rushed to hospital. 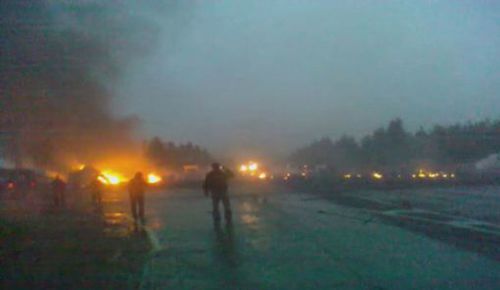 Suicide bombers detonated two car bombs on Tuesday outside the governor’s compound in a southern Iraqi city, killing 27 people, many of them police officers, and wounding dozens of others. 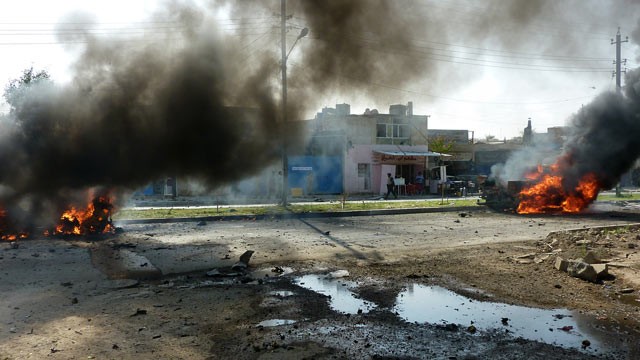 China has mobilized troops to help with flood relief and raised its disaster alert to the highest level after days of downpours forced the evacuation of more than half a million people in central and southern provinces. The official China Daily said more than 555,000 people had been evacuated in seven provinces and a municipality after rains in recently drought-stricken areas caused floods and mudslides in the Yangtze River basin. 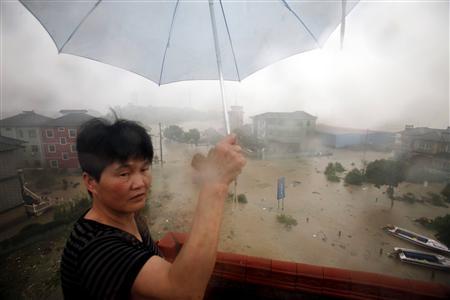 From THE HINDUSTAN TIMES:

Taliban fighters attacked the homes of pro-government tribesmen in Mohmand region of northwest Pakistan, killing four persons and injuring five more. A group of militants lobbed grenades at the house of a member of an anti-Taliban militia at Masood village in Mohmand Agency late last night, they said. The head of the family, Gulbab Khan, his son and a nephew died in the attack.