Owning dogs has been abolished in Iran, since it is considered "a blind imitation of the vulgar culture of the West." The measure is included in the country's new moral security plan adopted by the Parliament. It will also stop men from wearing necklaces and Western-style haircuts.

Tens of thousands of "moral policemen" are walking in Tehran watching for women potentially exposing any skin as summer temperatures rise. A large number of women and men were detained Wednesday as a result of the crackdown. 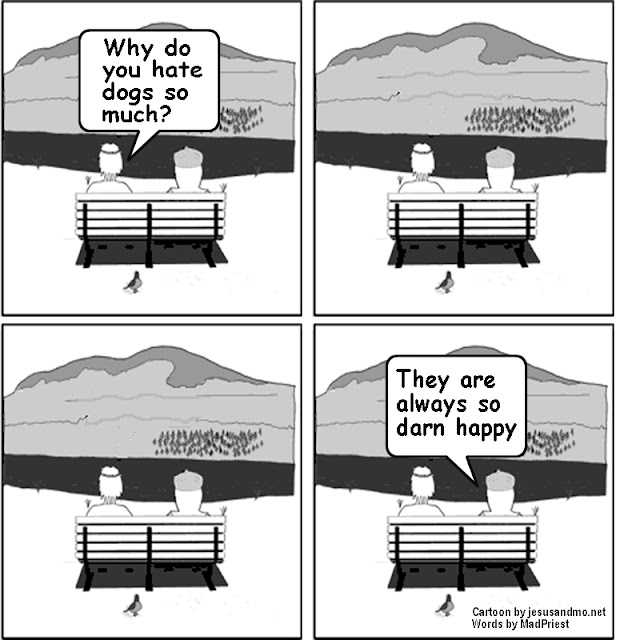