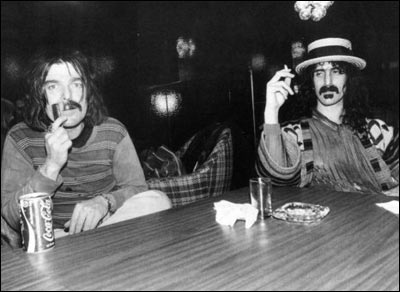 Here's a list of famous Americans, in no particular order:

And here is a question to go with this list of names:

If any of these people were starting out on their careers today, would any of them become a household name all over the world?

Personally, I don't think so because, like Europe before it, culturally, the USA has lost it's way. Once it was a nation that was proud of its inventiveness and its maverick artists. Not anymore. Now it has been Simon Cowellized. It's embraced hip hop, the most talent free popular culture trend the world has ever known. It has turned its black people back into slaves who have to dance naked for their masters.

Of course, there are as many crazy, talented young geniuses out there as there were when Buster Keaton first stared dolefully into a camera or when Lou Reed first walked on the wild side, but they ain't going nowhere. America can't be bothered to get up off its arse and go look for them. Its lost its soul. Like the rest of us the world over its people demand to be spoon fed with bland, junk food culture. Money for nothing and MTV. 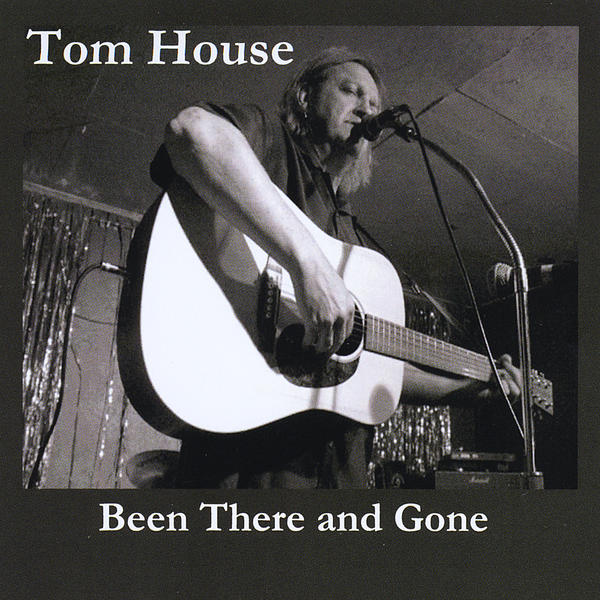 Tonight I'm going to play you four tracks from Tom House, an American folk singer who has been scraping together a living as a musician for twenty or so years now. He has released a lot of records and has gigged regularly. He is a genius in the way that only Americans seem to have the knack of being, brave and inventive. Yet, my guess is that the only person who will have heard of him, other than me, will be Tim Chesterton if he happens to be passing through. 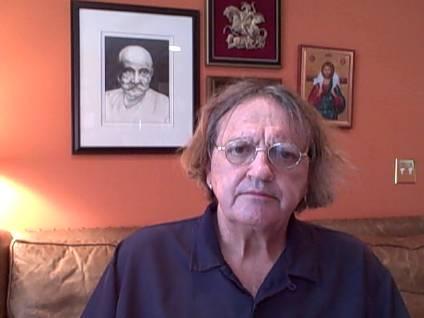