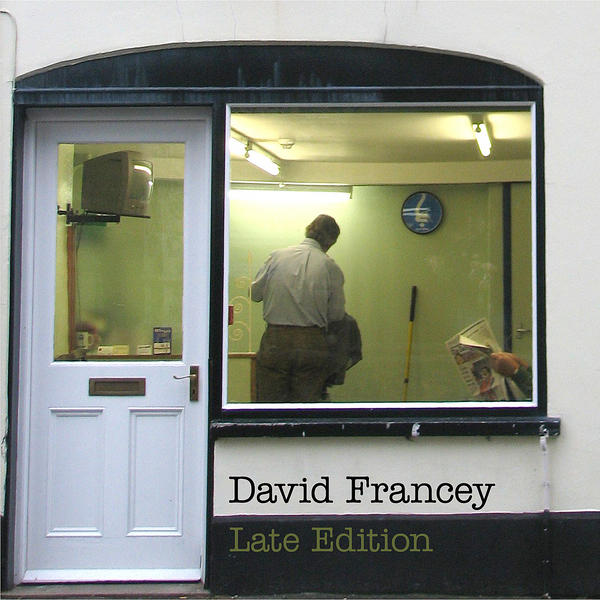 My favourite singer/songwriter is not from the United States and is certainly not from England. He is, in fact, from Canada (although he moved there from Ayr in Scotland back in 1966). His name is David Francey. He has a gorgeous, warm folky voice that I can listen to for hours on end and the rare talent of being able to compose songs with immediately attractive melodies.

It has been a lean few years for fans of David's records (his last studio album was released four years ago and a live album released in 2009 wasn't really that interesting), so it's great to be able to play three tracks of his brand new studio album, "Late Edition," to you this evening. And there's more good news for his fans this side of the Atlantic. I contacted his management the other week to find out if he would be playing the UK anytime soon and they told me that he should be heading my way in the Autumn. I'm hoping against hope, that being originally from Scotland, he will realise that there is a north of England and will be playing a gig that I can afford to get to. I've never seen him perform and I would love to. I have a feeling it would be a magical evening. 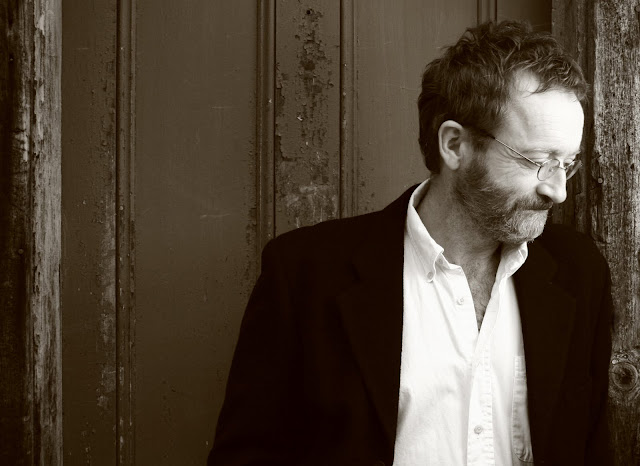