Posted by Denny at BRIEF NOTES DOT COM (25th. May):

I just received word that Fr. Frank Loughran died today. Frank was a Montfort priest who gave over 65 years of his life to our friends in Malawi,. He was 93 years old when he finally was no longer able to minister every day. 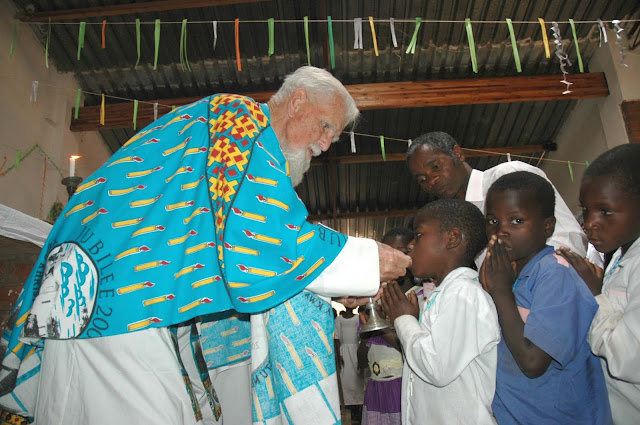 All this... and bone mets too. Now I know why my knee hurts.

I’m sad that the cancer has spread. But I watch myself sprout new soft-tissue tumors all the time. And after invading my brain, it’s honestly hard to see how it can hurt me. I miss walking, and I don’t know whether I’ll get to do it again. I’m in physical pain. But psychologically and spiritually? After awhile, it’s just like, “fuck it.” I can deal with this too.

Prayers for my best friend from college days Tom. He had surgery for an abdominal problem a couple weeks ago and has been re-admitted with an infection. He is one of the Truly Good sort and his wife and daughters are very concerned.

At least 64 children are sexually abused every day in England and Wales, figures obtained by the NSPCC suggest. More than 23,000 offences - including rape, incest and gross indecency - were recorded by police in 2009-10, an 8% increase on 2008-9. For the first time, its research also looked at the age of abusers and found a quarter were aged under 18. One in four victims was aged 11 or under.

A small bomb attached to a bicycle exploded near an overpass in Istanbul's busy Etiler district Thursday morning, injuring at least seven people.

Three Chinese government buildings have been bombed in the southern city of Fuzhou, in Jiangxi province, killing two and injuring six.

Demonstrators demanding the resignation of President Mikheil Saakashvili have come under attack from Georgian riot police.

Opposition leader Nino Burjanadze condemned the government's response: “There are a lot of injured people because the authorities conducted, how to say it... a punitive operation.”