I visit my 90+ year old grandmother regularly in her care home. I have posted before about how her ageing has affected me and yet how blessed I feel by seeing her each week. Over the last few weeks she has hugely gone down hill. Last week she didn't even recognise me, she thought I was a nurse (which in other circumstances would be quite funny...) Today she barely spoke. She is now confined to bed, unable to do anything for herself.

Please pray for the victims, their murders, and their families.

Syrian activists have called for another day of nationwide anti-government protests and authorities have responded by deploying the military in political sensitive areas. Demonstrations are expected to begin after Friday prayers as activists vowed a "day of defiance".

Radioactive substances have been leaking from Japan's tsunami-damaged Fukushima Daiichi nuclear plant for nearly two months, and the plant is likely to continue emitting radiation into the atmosphere, and possibly into the ocean and ground water, for many months to come.

At least eight people belonging to Pakistan's minority Shia community have been killed in an explosion in the south-western city of Quetta. Police said the cause of the blast, which wounded 10 others, was not clear. 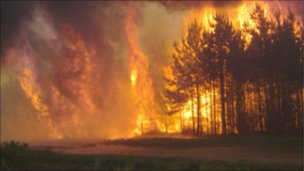 Fire crews have scaled up resources for another day battling a forest fire in Berkshire, England - the largest blaze in the county's history. Fires have raged in Swinley Forest, near Ascot and Bracknell, since Monday.

Brazil's Supreme Court has voted overwhelmingly in favour of allowing same-sex couples the same legal rights as married heterosexuals. The decision was approved by 10-0 with one abstention. The ruling will give gay couples in "stable" partnerships the same financial and social rights enjoyed by those in heterosexual relationships.

The Jury of the Martin Ennals Award for Human Rights Defenders (MEA), meeting in Geneva, has selected Kasha Jacqueline Nabagesera as the Laureate for her work for LGBT rights and marginalised people in Uganda. 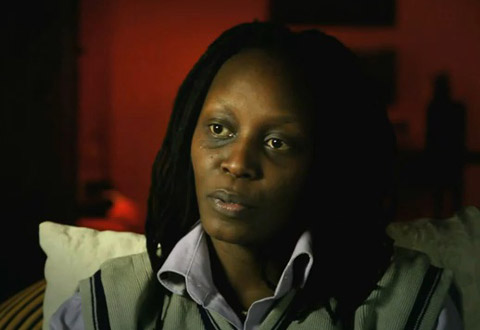