It's being reported that the cartwheeling verger of Westminster Abbey has been well and truly told of and ordered not to speak to the press.

I don't know which is most embarrassing - belonging to a church that is so stuck up and miserable it naturally censors such acts of happiness or belonging to a church whose leaders are so stupid they would counteract all the good publicity that had just garnered among the British public during the royal wedding by grumpily telling off a public hero instead of capitalising on it by hailing the joyous employee as the face of modern Anglicanism.

If Jesus Christ had risen from the dead in Westminster Abbey I have a sneakin' suspicion they would have told him to STFU and remember his place as just a carpenter. 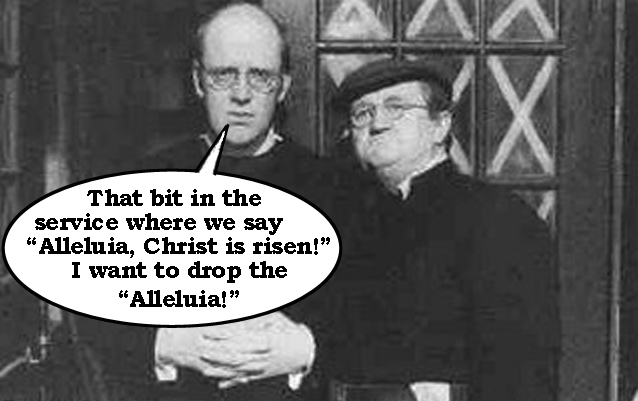