Our longstanding friend, Göran Koch-Swahne, has to remain in hospital for another one or two weeks. We continue to pray most fervently for his speedy and full recovery.

Syrian human rights group Sawasiah said it had the names of a total of 62 people killed during protests in Deraa, Rustun, Latakia, Homs and the town of Qadam, near Damascus. Friday’s bloodshed came after demonstrators across the country again defied heavy military deployments, mass arrests and a ruthless crackdown on the biggest popular challenge to 48 years of authoritarian Baath Party rule. 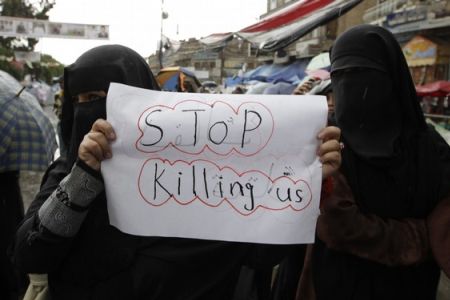 Two servicemen and two civilians have been killed and at least seven people wounded in southern Yemen during a general strike called by anti-government protesters. 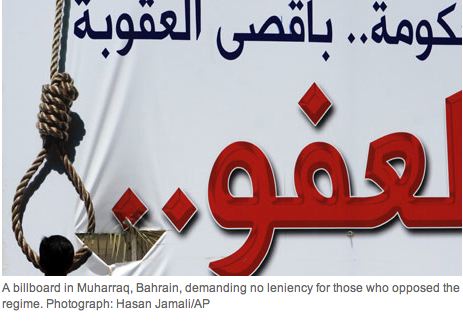 Thai and Cambodian troops exchanged gunfire near a disputed temple Saturday despite a cease-fire agreement between the two nations.

The Taliban said Saturday it is launching a new offensive against foreign troops and Afghan security forces and will focus on military bases and convoys.

On Friday, at least 11 people were killed in a string of bombings and shootings in central Iraq, a day after a suicide bomber killed 10 worshippers in a Shia mosque. In Baghdad, a bomb went off in a predominantly Shia neighbourhood, killing three police commandos and one civilian and wounding 24 policemen and five civilians, police and medical officials said. As police arrived on the scene to investigate, a second bomb exploded. In the mixed Sunni-Shia province of Diyala, gunmen stormed the home of Bashir Mutlak, a Sunni imam in Imam Waiss village. They killed the imam, his wife and their 11-year-old daughter. In the town of Buhruz four Sunni brothers aged between 20 and 35 were shot dead by gunmen wearing police uniforms. 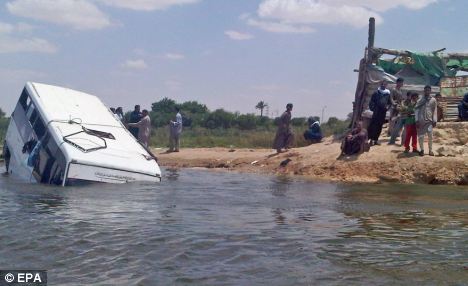 Seventeen people have drowned and five more are missing after a bus packed with funeral mourners fell off a ferry into the Nile River.

Two people have been killed and 50 injured in a horror crash between a coach and a lorry on the M11 in Essex, England, this morning.

Fighters loyal to Cote d’Ivoire’s deposed president Laurent Gbagbo have agreed to lay down arms weeks after the arrest of the strongman on April 11. The pro-Gbagbo militia had continued armed resistance in Yopougon, the stronghold of Gbagbo’s supporters in the economic capital Abidjan.