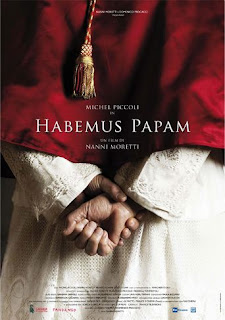 A new film about a panic-prone pope who needs a psychoanalyst has divided Italy's Catholics, with a call for its boycott coming from the pages of an influential bishops' newspaper.

Writing in the Avvenire daily, Vatican expert Salvatore Izzo said Italian director Nanni Moretti's film "Habemus Papam" was not respectful towards the head of the world's Roman Catholics and would be "boring" for non-believers.

"We shouldn't touch the pope - the rock on which Jesus founded his Church," said Izzo.

COMMENT: I expect the pope is boring for non-believers, full stop, period. That there are still people in the world who believe that the pharisee despising, Jesus Christ, intended that his church should be anything like the Roman Catholic Church, or any of the major denominations for that matter, is a bit scary. 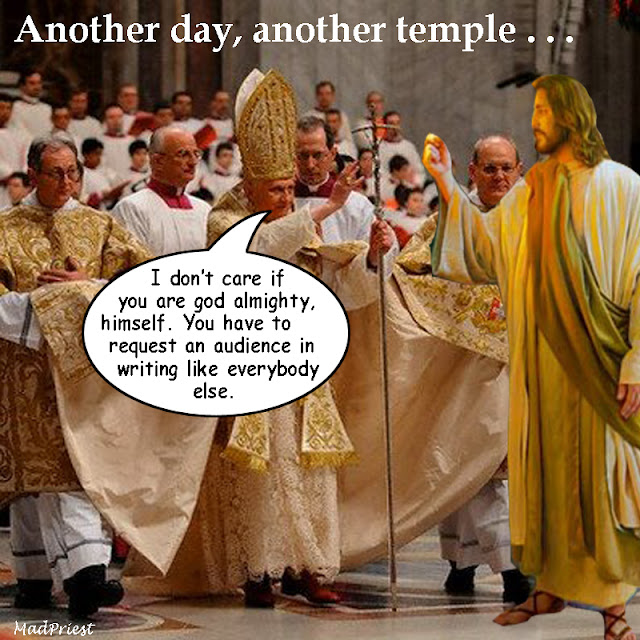