Yesterday was my wife's birthday and it was brilliant.

We went on a ferry across Ullswater and then walked the six odd miles back to the ferry jetty. This might not sound like a long walk but the path was so up and down as it meandered its way along the fellsides surrounding the lake that I think we probably climbed more steep gradients than if we had clambered up Helvellyn in stead. But, such strenuous rambles are Mrs MP's idea of fun and the dogs were certainly not complaining either.

In the evening we sat in the window of a dog-friendly pub overlooking the lake and pigged out on some local produce (which we had probably seen earlier gambolling around the lakeside meadows) cooked to perfection.

The only downside to the trip was the fact that, as it was Mrs MP's special day, I had to drive home which meant I couldn't work my way through the impressive range of fine ales the aforementioned hostelry had for sale. But, never mind, having a happy wife at the end of the day made such sacrifices well worth it.

Here are some photographs: 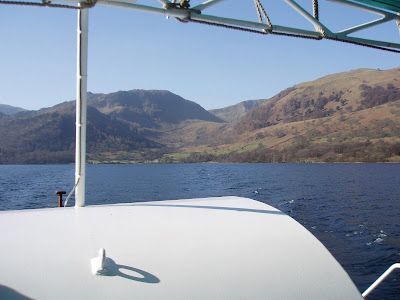 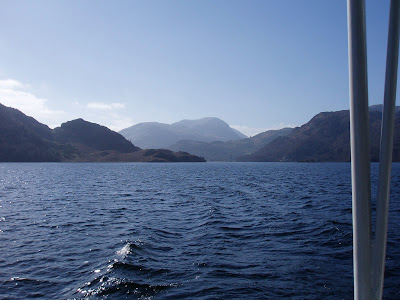 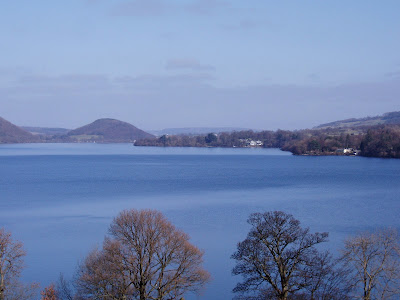 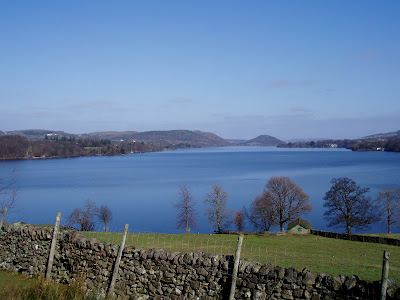 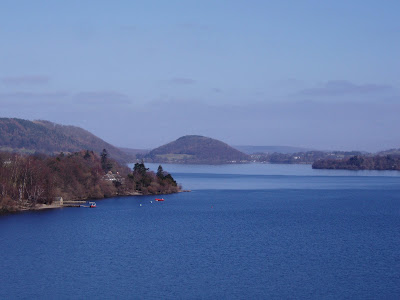 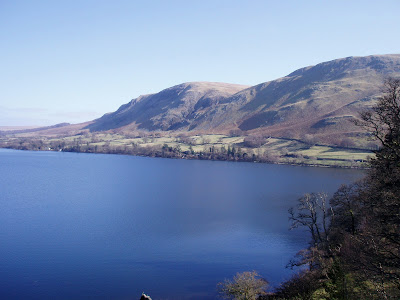 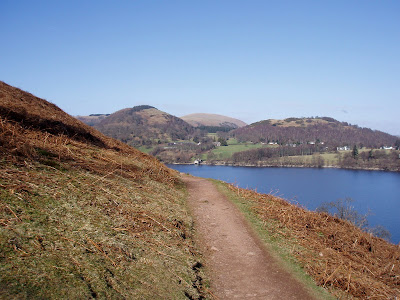 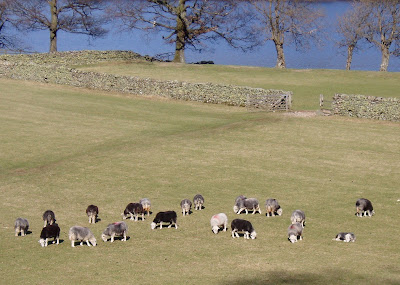 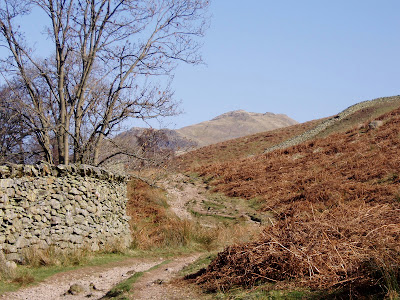 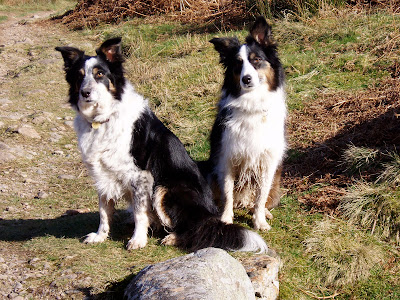 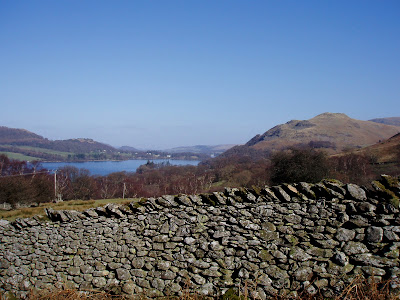 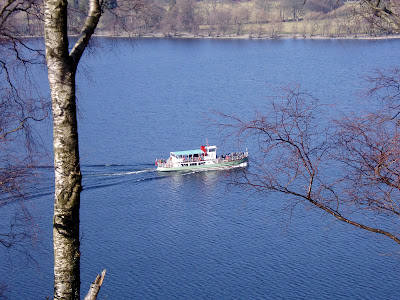 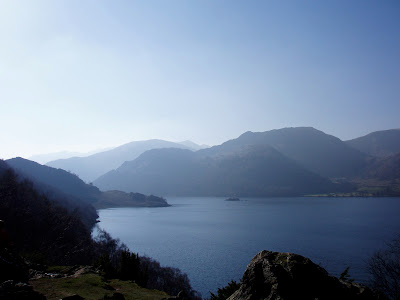