There have been scenes of chaos and drama here, as thousands of people, many of them migrant workers, try to flee Libya to safety across its western border with Tunisia. In the no-man's land between the Libyan and Tunisian border posts, desperate arrivals are crushed against barriers controlling access to the Tunisian passport control and customs area. Some are overcome by the weight of those pressing from behind and collapse. They are lifted and lowered onto the Tunisian side gasping for breath, as Tunisian medical volunteers rush to assist them.

About 14,000 people flooded across the border on Monday alone, and that was before 1600 local time - many more arrived after that. The flow on Tuesday was if anything even stronger. 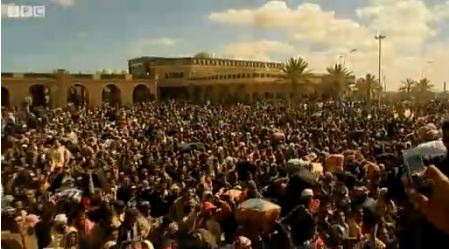 Abidjan (Ivory Coast), once West Africa’s most important city, is collapsing under the weight of Laurent Gbagbo’s armed fight to stay in power, three months after losing a presidential election. Businesses are shutting, employees are being laid off by the dozen and families complain of going without meals. Traffic is minimal, and roadblocks operated by rock-wielding, pro-Gbagbo youth groups are everywhere. Lines of women, fleeing the violence in a single-file exodus, balance possessions on their heads and then scatter at the sound of nearby gunfire.

On Tuesday morning, dozens of women marched in a tight pack through the mostly pro-Ouattara Koumassi neighborhood waving leafy branches and chanting “We want peace!” — one of a number of spontaneous anti-Gbagbo demonstrations here in recent days.

Gunfire sounded the previous night in Koumassi, and there were several deaths. Mr. Gbagbo’s forces often raid in darkness, the residents explained. Then on Tuesday again, the pop-popping of semiautomatic rifles by Mr. Gbagbo’s troops could be heard after several minutes, a warning to the marchers. Yet they kept on. 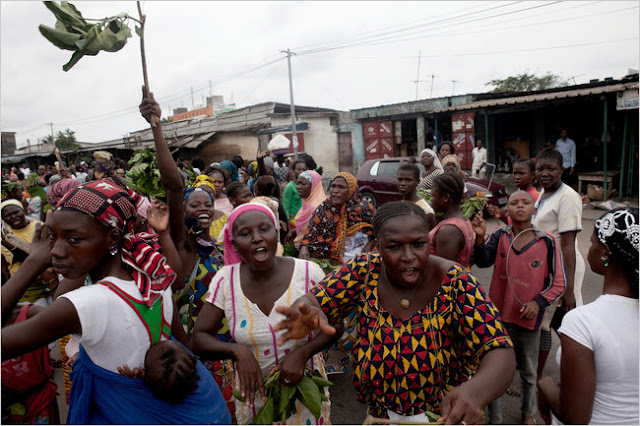 Iranian police have fired tear gas to disperse opposition supporters mounting protests in the capital Tehran. Large numbers of riot police and militia on motorcycles in the city centre broke up any crowds that formed.

Shahbaz Bhatti, Pakistan's federal minister in charge of minority affairs, was assassinated Wednesday morning by Pakistan Taliban members in the country's capital Islamabad. The attackers fired over 20 bullets at the minister, his bodyguard and driver before they fled the scene. The minister received more than ten bullets in the body. The injured driver and bodyguard of the minister managed to send the minister to the nearby Shifa International Hospital but he died on the way.

The minister, a Christian, had been accused of blasphemy recently by Muslim clerics because he complained about Pakistan's blasphemy laws and because he spoke out against the murder of Christians in his country. 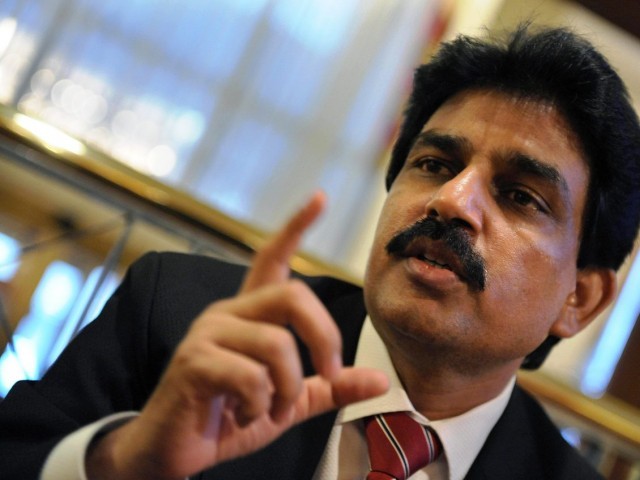 A Danish sailing ship with seven crew members aboard has been captured by pirates off the coast of Somalia. On board are a family of five, including three children aged 12 to 16, their parents, and two other adult helpers.

Armed conflict is robbing 28 million children of an education, by keeping them out of school, according to a report released by UNESCO. This often leads to a vicious cycle where poverty and lack of development are reinforced by a lack of education, and the risk of further conflict is heightened as millions of youths fail to find employment.

Thirty-five countries were affected by armed conflict from 1999 to 2008, of which 15 are in sub-Saharan Africa.

"Children and schools are on the front line of these conflicts with classrooms, teachers and pupils seen as legitimate targets," UNESCO's statement said.

In Afghanistan, at least 613 attacks on schools were recorded in 2009, up from 347 in 2008, while insurgents in northwestern Pakistan have made numerous attacks on girls' schools including one in which 95 girls were injured. Children are also being used as soldiers in 24 countries including the Congo, Chad, the Central African Republic, Myanmar and Sudan, the report said.

UNESCO cited evidence in reports from Ban Ki-moon, the UN secretary general, that rape and sexual violence are widely used as a weapon of war in many countries.

"Many victims are young girls,'' the report said, citing Congo, where one-third of rapes involve children and 13 per cent are carried out against children under the age of 10.

Posted by Susan Russell at AN INCH AT A TIME: 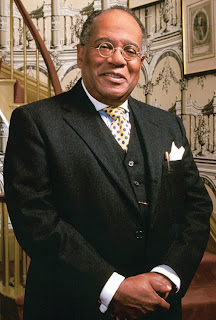 We have lost one of our finest preachers, theologians, and advocates.

"The Rev. Peter J. Gomes, a Harvard minister, theologian and author who announced that he was gay a generation ago and became one of America’s most prominent spiritual voices against intolerance, died on Monday in Boston. He was 68."

Aside from an occasional respiratory illness, I don't think of myself as getting sick or becoming incapacitated. But today, my lower back says "HA HA, fooled you! You are not so indestructible as you thought!"

Back pain to can reduce an adult woman to a screaming fetal bundle on the floor. Good drugs can enable the woman to sleep, to reduce or ignore the pain, to space out -- but not to do much more. Here I am. Spaced and aching.

I'm sad this evening. Earlier today, I learned that the father of one of my childhood friends passed away a few weeks ago. His obituary didn't land in the local Exeter paper until today, and his funeral is set for next week. It seems Jerry died in his sleep. A good way to go, but it now leaves my friend Leonita fatherless and motherless. Her mom, Ellen, of whom I wrote about on this blog, died last September. Perhaps Jerry's heart was too broken from the loss of his soulmate that he decided to follow after her. It's hard to say, but that certainly would not be far-fetched.

While going to the funeral home site to put up a note to the family, I learned of the death of another person from my childhood. Rosemary Coffin, who I remembered as the lady with the British accent at our church, died last week. 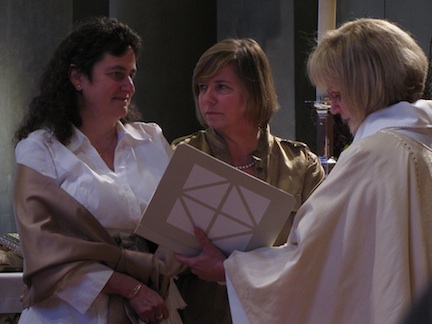