Yes, Our Trace is definitely going for the worst joke of all time with this one. But I know you lot, if anybody can come up with an even more cringeworthy joke it will be one of you. There, you have a new challenge. 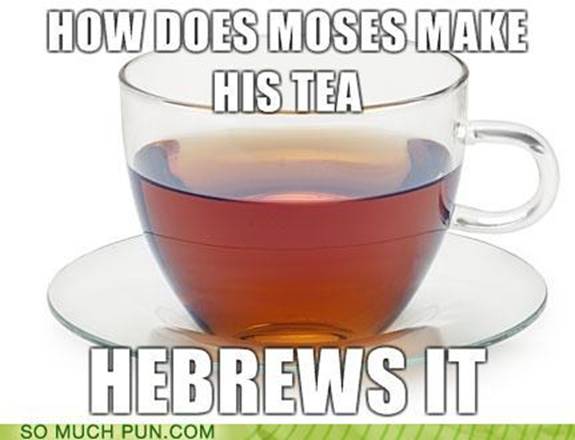