Eight hundred Bolivian families are homeless after intense rains caused some 250 homes to collapse in this capital, but so far there have been no reports of anyone injured or worse, La Paz Mayor Luis Revilla said on Sunday. The latest round of mudslides began on Saturday night in the Kupini II neighborhood and began occurring in other districts, too, destroying some 80 hectares (200 acres) of land). So far this year the heavy rains have resulted in 60 deaths nationwide. 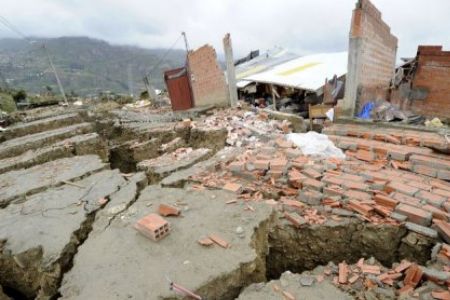 A five-month-old baby boy today became the first victim of the Christchurch earthquake to be buried after the New Zealand town was reduced to rubble in the country's worst natural disaster in 80 years. Baxtor Gowland was also the youngest victim of the the quake, after he was hit by falling masonry as he slept, and was laid to rest by scores of relatives who clutched stuffed toys and draped his tiny coffin in a baby blanket. 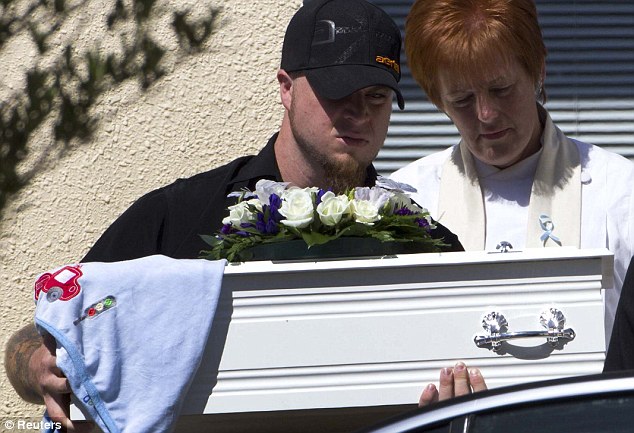 Tomorrow (Monday) I go in for a kidney biopsy. It's strictly out-patient, so I will be spending the next 2 days at home recovering. "Frightened" is too strong a word (open heart surgery is frightening and this isn't even in the same ball park), but I am a little anxious about it, both the procedure and the results. The doctor is very optimistic that whatever ails my kidneys can be cured easily with medication.

I've been grieving the loss of the feral cat (whom I named Mr. Blue) who lived in this neighborhood and who came to my house regularly to be fed. He clearly did not survive the blizzard we had here. He was a gorgeous solid grey kitty who looked like a pure bred Russian Blue cat. I was trying to get him to trust me so I could get him to the vet but I never quite succeeded. Sadly, I don't even have a photo of him.

Posted by IT at GAY MARRIED CALIFORNIAN:

Last summer, our local Bishop gave permission to our parish to bless faithfully partnered same sex couples. We went through the process, which included obligatory counseling, copies of our marriage license, and letters to the Bishop seeking his approval, which he gave. So, today (Saturday 26th. February), my wife and I will have our marriage blessed in the church community in a special mass with our friends and family. Not a gay marriage. Not a same-sex marriage. Just a marriage, like any other marriage, now with the added expectations of a religious community. As it should be.

Posted (Saturday) by Larry at RENZ IN THE WOODS: 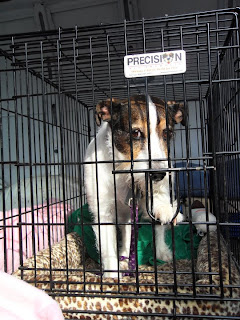 This is my new baby (Skittles). Grandpa should be picking up the latest grandpuppy in about 3 1/2 hours from now in Battle Creek, MI. She started out the day a bit on the grumpy side (read: WTF is going on here!!!) but eventually calmed down and enjoyed her ride across Pennsylvania and Ohio. As I write this I believe she is somewhere between Sandusky and Toledo. I am so excited! Thanks again to all.