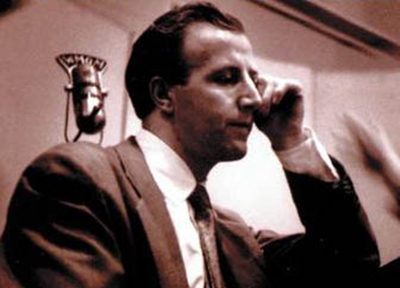 Born in Battersea, London, Shearing was the youngest of nine children. He was born blind to working class parents: his father delivered coal and his mother cleaned trains in the evening. He started to learn piano at the age of three and began formal training at Linden Lodge School for the Blind, where he spent four years. Though offered several scholarships, Shearing opted to perform at a local pub, the Mason's Arms in Lambeth, for "25 bob a week" playing piano and accordion. He even joined an all-blind band during that time and was influenced by the albums of Teddy Wilson and Fats Waller. He made his first BBC radio appearance during this time.

In 1947, Shearing emigrated to the United States, where his harmonically complex style mixed swing, bop and modern classical influences. In 1956, he became a naturalized citizen of the United States.

Shearing collaborated with numerous singers including Billy Eckstine, Nat King Cole, Peggy Lee, Ernestine Anderson, Dakota Staton, Carmen McRae, Nancy Wilson and, most notably, Mel Tormé, with whom he performed frequently in the late 1980s and early 1990s at festivals, on radio and for recordings. (WIKIPEDIA) 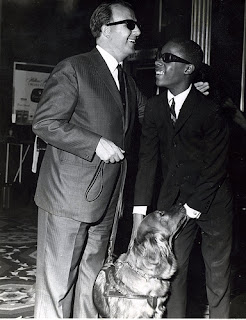 In 1962, George received a golden retriever guide dog from Guide Dogs for the Blind in San Rafael, California. The dog's name was Leland ("Lee" for short). The two traveled together for more than a decade. George did many benefits and media interviews to raise awareness and support for the organization's free services. 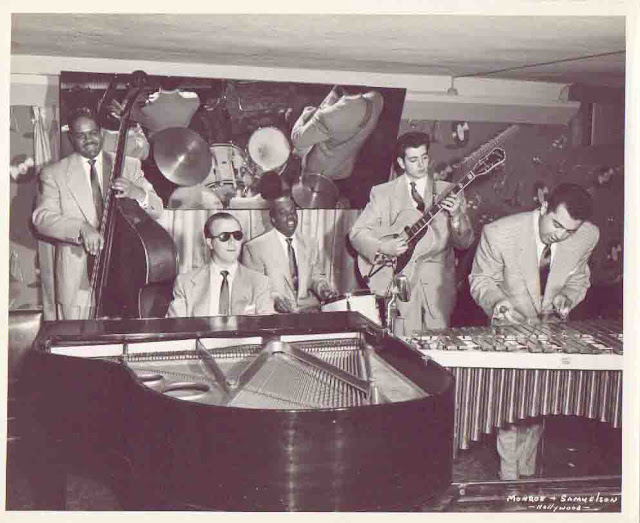