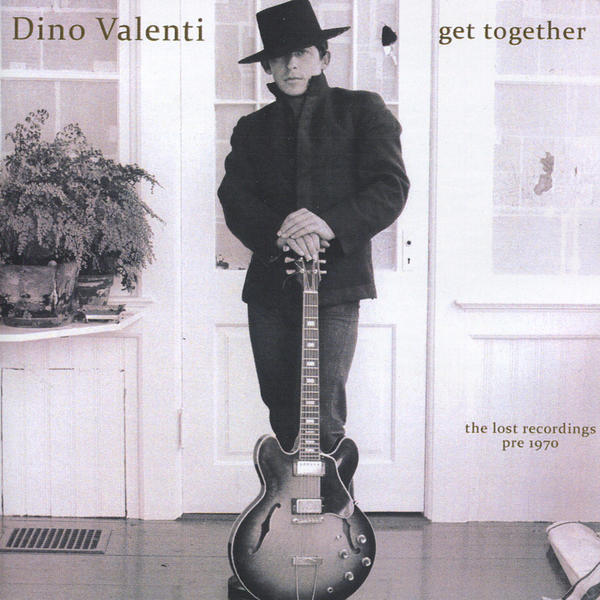 Who'd a thought that we'd ever uncover lost Dino Valenti music and that it would be this damned good? The tapes used to form this album were found in a storage unit in northern California by some very nice people who just knew this music was valuable without even hearing the tapes. They figured out how to reach Dino's son and the rest is history in the making. This CD marks the very first time that a Dino album offers his own recording of his song, "Get Together" (made more than famous by The Youngbloods). It also features covers of "Midnight Rider" (Gregg Allman) and "I'll Try Something New" (Smokey Robinson) which are both stellar performances. But the true gems on this album are the original tunes that were recorded back in the early to late Sixties. How did this stuff survive all this time and sound so cool?
(Dean Sciarra - ItsAboutMusic.com)

For an excellent, short biography of Dino Valenti
check out STUCK IN THE PAST. 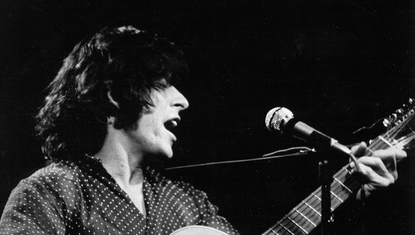