An Anglican bishop calls it "appalling" and a gay and lesbian rights group condemns it as "deeply offensive", but the Attorney-General, John Hatzistergos, backs a NSW law that allows private schools to expel gay students simply for being gay. Through a spokesman, Mr Hatzistergos, described the 30-year-old law as necessary "to maintain a sometimes delicate balance between protecting individuals from unlawful discrimination while allowing people to practise their own beliefs".

A relic of the Wran era when homosexuality was still a crime, the law exempts private schools from any obligation to enrol or deal fairly with students who are homosexual. An expulsion requires neither disruption, harassment nor even the flaunting of sexuality. Being homosexual is enough.

The Catholic Archdiocese of Sydney declined to distance itself from the legislation.

Jim Wallace of the Australian Christian Lobby has no qualms about the law. The head of the influential Christian pressure group said a church school should have the right to expel any openly gay child.

"But I would expect any church that found itself in that situation to do that in the most loving way that it could..." 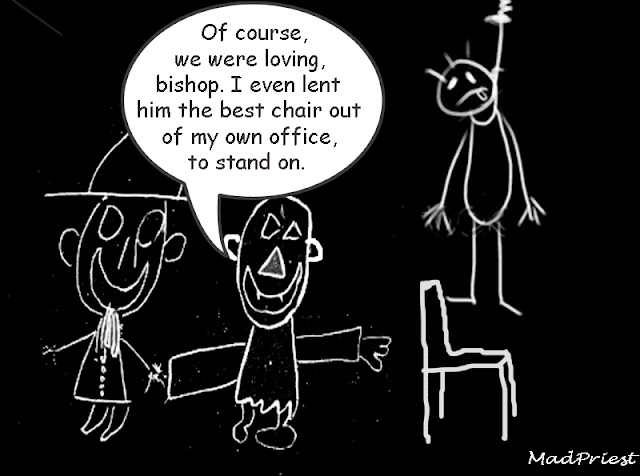