Floods and mudslides in Sri Lanka have forced 320,000 people to flee their homes and killed at least 11. The Disaster Management Centre said the evacuees are being housed in 759 temporary camps after heavy rains last week forced them to flee. In addition to the 11 deaths, three people are missing. 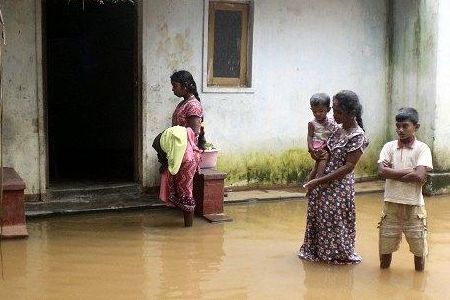 More than 55 homes have been destroyed by bushfires that have swept through neighbourhoods of the western Australian city of Perth. 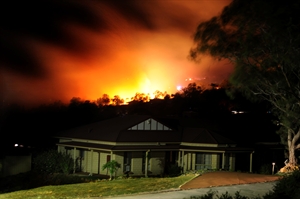 An Afghan prisoner held at the United State's prison camp at Guantanamo died this week after exercising. Awal Gul had been held nearly nine years without a trial. Although no court had ever found that he had committed any crime, he was in the category of prisoner that our government apparently intends to hold forever, without any legal process.

Dad has been unwell for years, but in particular two years ago he was diagnosed with an aggressive lymphoma. A tumour was removed and we were told that he was too frail for chemotherapy and so it would stay in the blood and reappear perhaps in three months, perhaps in two years, probably in his spine. Since then he has been in and out of hospital, he keeps falling and breaking bones. Most recently he had a hip replacement and he got out of hospital about ten days ago.

Yesterday, my brother phoned to say that mum wasn't coping with dad at home and that was the trigger. I have been in tears on and off since. Today dad was readmitted to hospital with many crushed vertebrae and the suspicion is that the lymphoma is indeed back.

Two things have occurred to me:
1. Dad is going to die fairly soon
2. I love him and I don't want him to die.

Paul in hospital, 4 broken ribs, 1 punctured lung slipping down ice-glazed front steps this am. Other than that, he's fine.

He was able to sit up, feed himself, and then pass out from (we think) dehydration-related low blood pressure. Life is never dull with Paul (A.)!

The Reverend Kevin Pearson was consecrated Bishop of Argyll & The Isles (Scottish Episcopal Church) over the weekend. 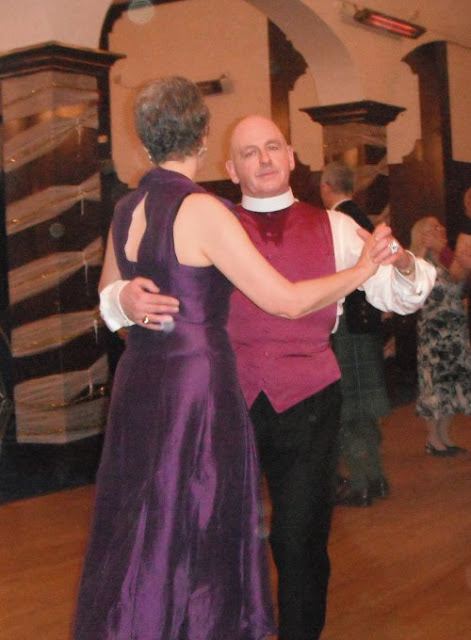 Posted at JESUS IN LOVE BLOG: 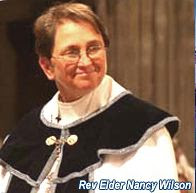 Rev. Nancy Wilson was appointed yesterday by President Barack Obama to the White House Advisory Council on Faith-Based and Neighborhood Partnerships. She is lesbian minister and moderator of Metropolitan Community Churches.