The Roman Catholic Church in England and Wales, worried about the growing influence of Harry Potter and his team of young wizards, has published a guide aimed at helping teenagers deal with 21st century witchcraft.

Elizabeth Dodd, the book's author and herself a former Wiccan who became a Catholic said the booklet is intended to help Catholics assess the history and beliefs of Wicca, and also how to talk to Wiccans they might meet in a pub.

COMMENT: MadPriest suggests that if she is a cute Wiccan, you should buy her a pint of Pendle Witches Brew and compliment her on "her many charms." 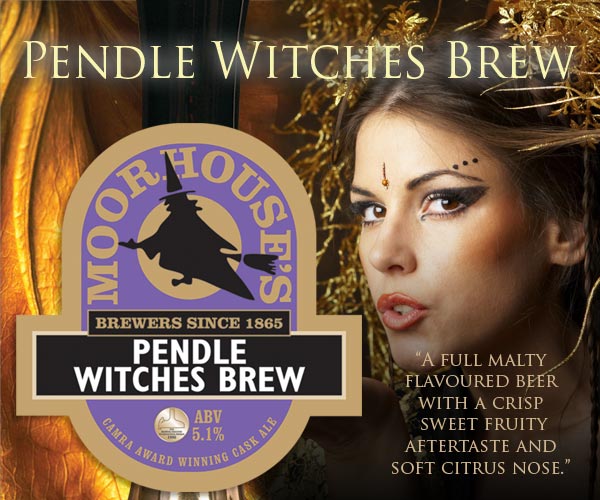