The Department for International Development gave £1.85m to the Foreign Office to help to pay for the costs of Pope Benedict's visit to England and Scotland last September. They insisted that the money for the visit did not come from ring-fenced funds used for overseas aid. However, it admitted it would come out of central funds – used to support DFID projects around the world.

The "somewhat surprising" transfer to the Foreign Office was queried following a detailed investigation of DFID's annual accounts. The committee called on ministers to explain how diverting development cash to subsidise the trip met global aid rules.

Malcolm Bruce, who chairs the international development select committee, said voters would struggle to understand why DFID money was involved. "Many people will be as surprised as we were to discover that UK aid money was used to fund the Pope's visit last year," he said.

Initial figures published in November put the cost to Whitehall departments of the four-day state visit in November at £10m. 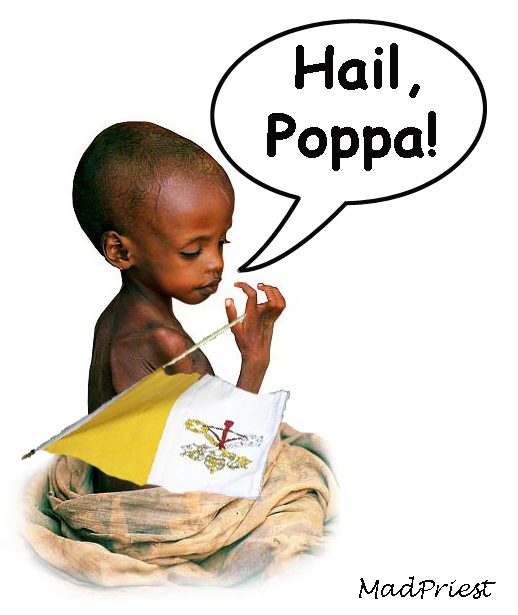